The Minister of Labour and Employment, Dr. Chris Ngige, has frowned at the disparity in payments of foreign and local workers in parts of the country. 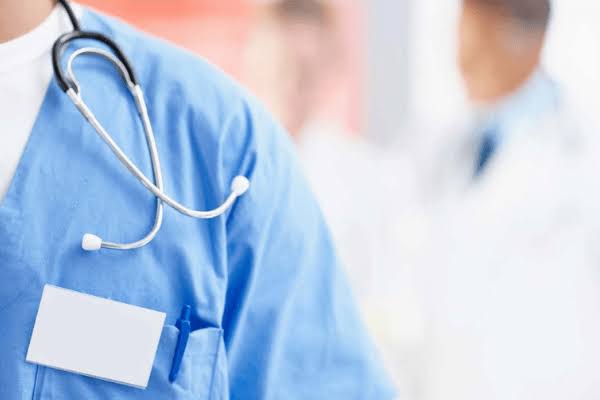 He criticised states in Nigeria that employed and paid foreigners five times higher than their Nigerian counterparts.

Ngige said this when he received the Chairman, Federal Character Commission, Dr. Muheeba Dankaka, and other Federal Commissioners during a courtesy visit yesterday, in Abuja.

He regretted that such preferential treatment given to foreigners by some States ahead of their Nigerian counterparts does not encourage national unity and loyalty.

He, therefore, urged the FCC to use its constitutional mandate to promote national unity and loyalty, rather than concentrate its efforts only on the public sector, especially in job recruitment.

He appealed to the Commission to ensure equitable distribution of amenities, infrastructure and social services in the country.

According to the minister, the constitution did not say that you do only cases in the public sector. He, therefore, urged the FCC to persuade the affected state governments to open up and advertise those jobs, so that Nigerians can come whether from South-East, South-South, or North Central to come and fill the gap.

Ngige also advised the Commission to be revolutionary and do new things, using its broad mandate, established by Section 14(3) of the 1999 Nigerian Constitution, (as amended).

Ngige noted that the economic situation has eaten into individual pockets for worsening labour dispute issues in the country.

He added that labour unions are now remembering agreements they signed with the previous administrations, some dating back to 2009 and even 2002.

The minister noted that the resident doctors who were not paid were those illegally recruited by Chief Medical Directors (CMDs) without the necessary approval.