Days after declaring his 2023 presidential ambition, Vice-President Yemi Osinbajo has revealed how he served all his principals with a high level of allegiance during their hallowing moments. 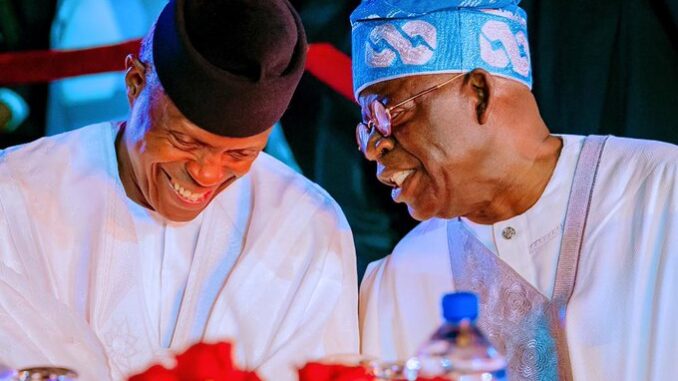 Recall that Osinbajo served as the Attorney-General of Lagos State during the Bola Tinubu years as governor, from 1999 to 2007, before being chosen by President Muhammadu Buhari as his running mate in 2015 and 2019.

As the 2023 presidential election draws closer, Osinbajo has declared his interest to take over from his principal, Buhari.

But, his ambition seems to be clashing with that of his former principal, Tinubu, who is also interested in the presidency, calling it a lifelong ambition.

Many have since tagged Osinbajo a betrayer, saying he ought not to jostle for the presidency when he was aware Tinubu is also eyeing the office.

However, Osinbajo has subtly replied those describing him as a betrayer, revealing that he has never betrayed any of those he served. According to him, he stood with all his principals when their jobs and lives were being threatened.

In some cases, the Vice-President said he was the only one standing when others have left those principals. 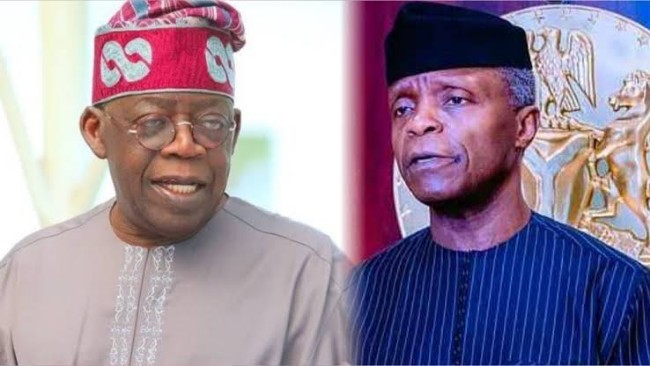 Speaking in Ogun State on Tuesday, Osinbajo said: “There is no one out of those I’ve served under (that I did not stand within their difficult times). I want to say that every one of those people I have served was in their most difficult moments. I am not talking about when everything is doing well, but in their most difficult moments; moments even when their jobs were threatened and sometimes even when their lives were threatened, I was always with them.

“Sometimes, I was the only one standing with them, I cannot go into details for confidentiality reasons, but that is the truth. Not one of them can in truth say I have not stood with them in their most difficult moments.”

He added that his allegiance is to Nigeria and not to any individual.

Meanwhile, Governor Dapo Abiodun of Ogun State has finally picked Osinbajo as his preferred aspirant, saying he supported him during the 2019 governorship election.