An Anambra-based cattle dealer, Chibuike Okafor, has cried out that he has lost over 50 cows in the recent slaughter of cows by the Igbo agitators against Fulani herdsmen. 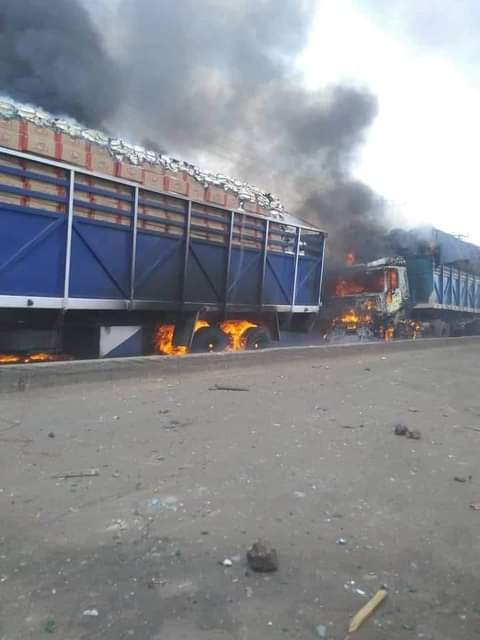 Okafor, who made this known when he met the Secretary to the State Government of Anambra State, Prof. Solo Chukwulobelu, on Tuesday, said that most of the cows in the South-East are owned by Igbo businessmen.

According to him, over 50 of his cows were set ablaze by an angry mob at Kwata junction, Awka, Anambra State.

Okafor said that it was wrong for the hoodlums to believe that all the cows coming to the South-East from the North belong to Northerners and must be destroyed, with little or no provocation.

His words: “Your Excellency, I would want to tell you that almost all, if not all, the cows you see in the South-East are owned by Igbo traders. What happens is that if we go there to buy the cows, we use the vehicles owned by the Northerners to bring them down here. Even some of us have our vehicles for the transportation of these cows to South-East” .

“We’ve had a long-time cordial relationship with them in this business; it would be wrong for our people to have the wrong impression about the Northerners. They are good people generally speaking, especially in business”, he further said.

Responding, the Secretary to the State Government assured the protection of every Nigerian in the State. 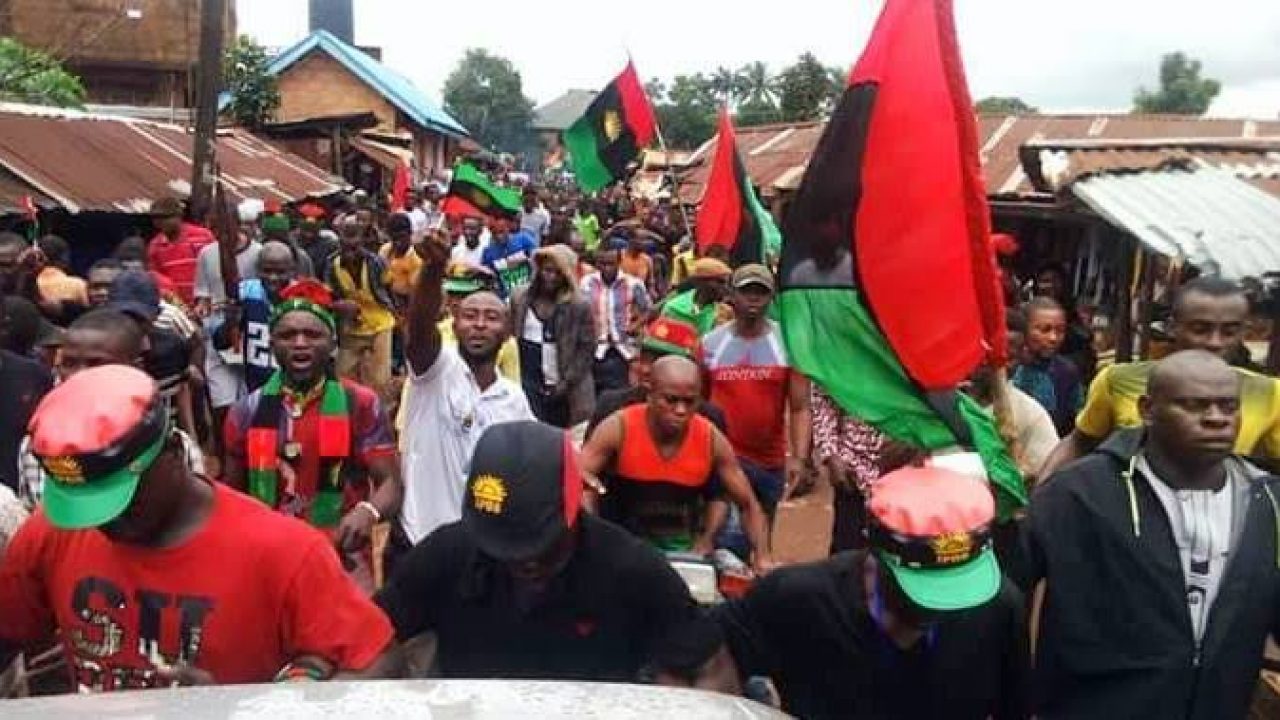 The meeting was held after an angry mob set ablaze a truck transporting cattle from the North to the region. The mob went wild after the truck killed eight persons in an accident.