The Road Transport Employers Association of Nigeria (RTEAN) has called on the state government to urgently intervene in the fracas between it and the National Union of Road Transport Workers (NURTW). 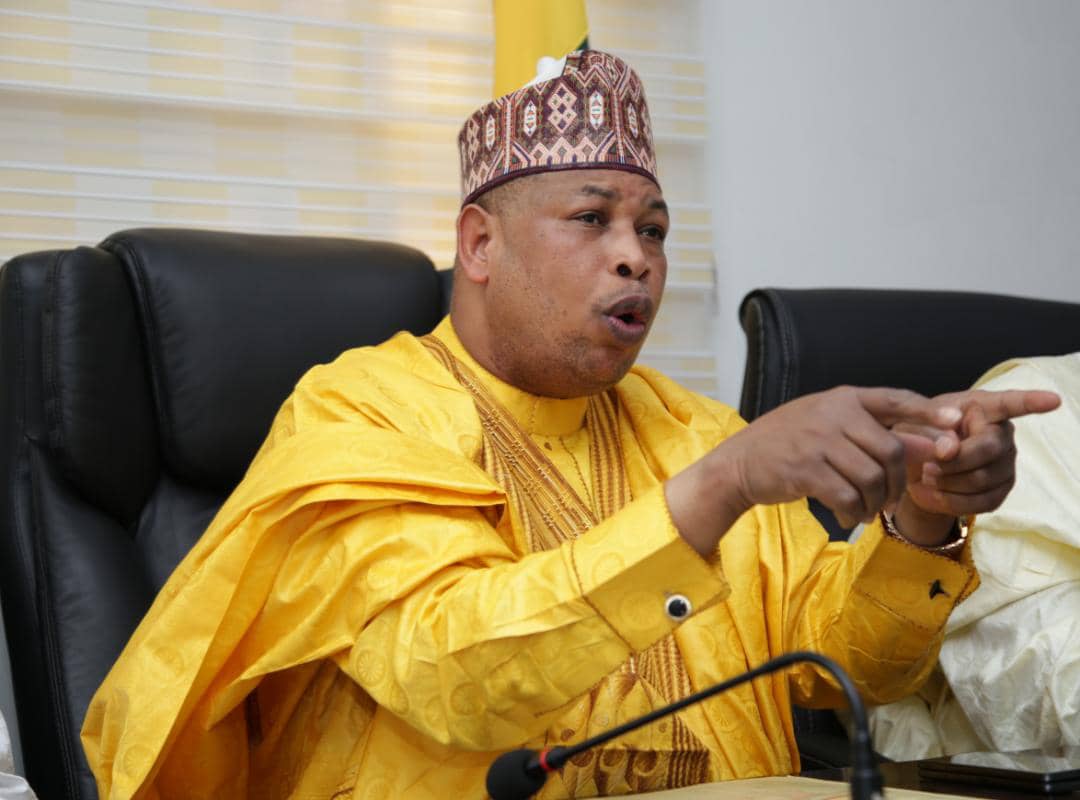 According to a press release issued by the RTEAN’s National President, Alh. Musa Muhammed Maitakobi, some members of NURTW and RTEAN had on Thursday, at Obalende Motor Park on Lagos Island, engaged in a free-for-all over control of the garage. The Police later restored normalcy.

He claimed that the fight occurred because members of NURTW attempted to dislodge RTEAN members from their area of operations at Obalende. According to him, RTEAN members resisted the attempt and it resulted in the fight.

“We have been working at Obalende for long; but all of a sudden, on Monday, members of the NURTW encroached into the area of operations of RTEAN. When they came on Thursday, they met with resistance from our members there, and that led to the fracas.

He further stated: “We had been co-existing for so many years; we are owners, we are not touts; we love and cherish peace. We want our members to maintain peace and ensure law and order no matter the provocations,” the RTEAN spokesman said.

“We want the Lagos State government to, as a matter of urgency, intervene in the matter. We are for peace, we have been working in Obalende for many years without any problem.

However, the State’s NURTW Chairman, Musiliu Akinsanya, otherwise known as MC Oluomo, also claimed that the fight occurred because members of RTEAN attacked NURTW members in a bid to take over the motor park.