Nigeria has been ranked 103 out of 121 countries in the 2022 Global Hunger Index, (GHI), a position that signifies the nation “has a level of hunger that is serious”. 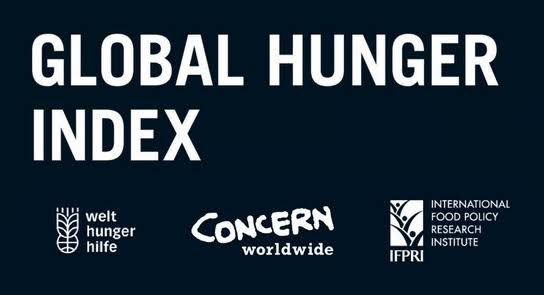 The Global Hunger Index was jointly published by the German-based Welthungerhilfe and Dublin-based Concern Worldwide, on Friday.

The report, which ranks countries by “severity”, gave Nigeria a score of 27.3 – a hunger level falling under the “serious” category. The index has five levels of hunger under which each country falls – low, moderate, serious, alarming, and extremely alarming.

This is the second consecutive year in which Nigeria’s ranking on the scale remains the same. Nigeria, Africa’s most populous nation, ranked 103 out of 116 countries in 2021, and 98 among 107 countries in 2020.

The GHI is a tool for comprehensively measuring and tracking hunger at global, regional, and national levels. Its scores are based on the values of four component indicators: undernourishment, child-stunting, child-wasting, and child mortality. 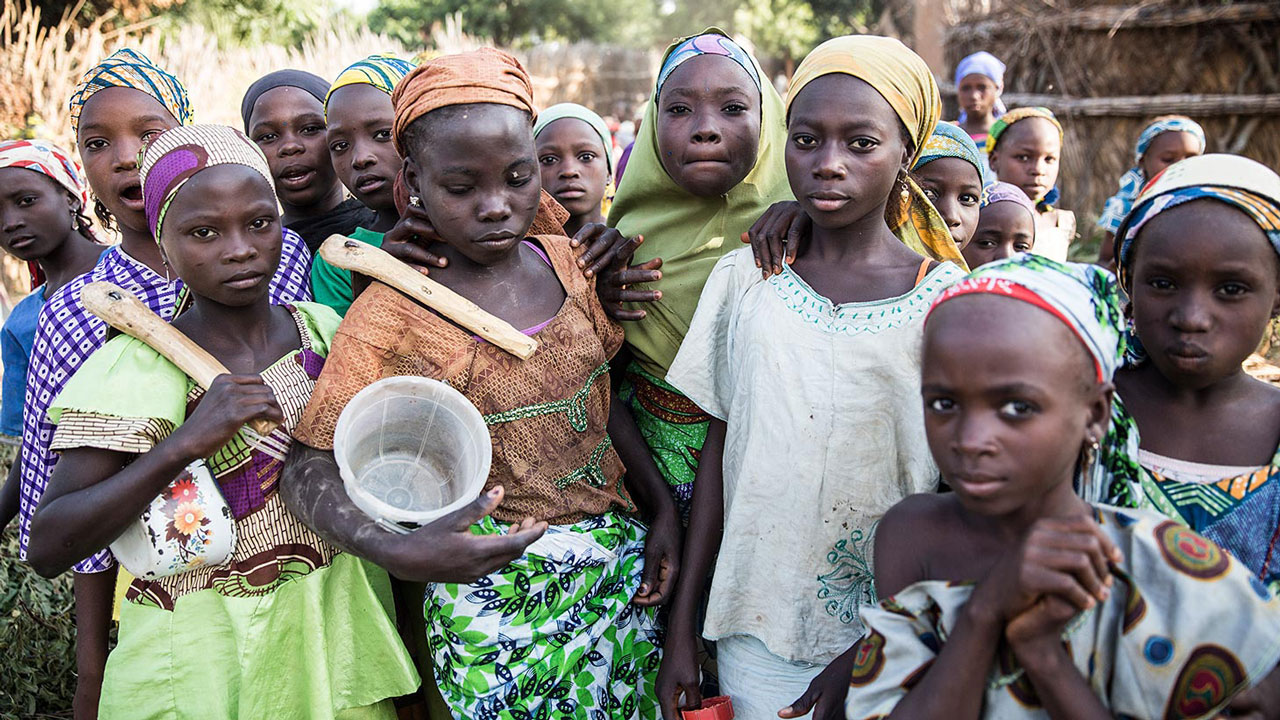 According to the report, 17 countries including China, Hungary, Montenegro, Uzbekistan, Russia and Saudi Arabia shared the top rank with a GHI score of less than 5.  The report also forecasts that by 2030, there will still be hundreds of millions of people experiencing hunger thereby failing to meet set targets by the United Nations.

“While we may not be able to end hunger by then, we can stop it heading in the wrong direction,” Concerns’ Head of Advocacy, Réiseal Chéilleachair, said, in a statement published on its website. She said the numbers of shocks people are experiencing means more effort is needed to increase global food, nutrition, and livelihood security.

Nigeria’s hunger crisis has majorly been attributed to the insecurity ravaging many parts of the country.

Researchers have said that unless Nigeria addresses and puts an end to its security challenges, more people will go hungry in years to come.