…As Arewa youths blow hot, take swipe at US Court

The Police Service Commission, (PSC), has temporarily kicked out the Deputy Commissioner of Police (DCP), and Head, Intelligence Response Team of the Nigeria Police Force, Abba Kyari, over his indictment by the Federal Bureau of Investigation, (FBI), for alleged involvement in a $1.1m internet fraud. This came a few hours after the Inspector-General of Police, (IGP), Usman Baba, recommended the “immediate suspension” of Kyari, from the Nigeria Police Force.

The statement further read: “Abba Kyari’s suspension took effect from Saturday, July 31st, 2021, and would subsist pending the outcome of the investigation in respect of his indictment by the FBI of the United States.

“The Commission has also directed the IGP to furnish it with information on further development on the matter for necessary further action”.

The PSC’s decision, which was conveyed in a letter with reference, PSC/POL/D/153/vol/V/138 to the Inspector General of Police today, Sunday, August 1st, 2021, was signed by Hon. Justice Clara Bata Ogunbiyi, a retired Justice of the Supreme Court and Honourable Commissioner 1 in the Commission, for the Commission’s Chairman, Musiliu Smith, a retired Inspector-General of Police, who is currently on leave.

Recall that the FBI criminal complaint lodged at the United States District Court in California had listed Abass Ramon, a.k.a Hushpuppi, and Kyari among six suspects indicted in a $1.1m international fraud conspiracy.

The IGP, in an earlier statement, said Kyari’s suspension was expected to create an enabling environment for the NPF Special Investigation Panel to carry out its investigations into the weighty allegations against him without interference.

Kyari will remain out of service of the Nigeria Police Force pending the outcome of investigations.

However, in a new twist to the development, the Arewa Youth Consultative Forum, (AYCF), has taken a swipe at the American Court that ordered the DCO’s arrest and dismissed what it described as “the attempted intimidation of a police officer right inside his independent fatherland”. 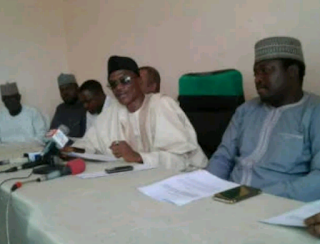 In a statement signed by the group’s National President, Alhaji Yerima Shettima, the AYCF sounded a note warning that “nothing must happen to him (DCP Kyari)”.

The group rejected the purported plan to arrest DCP Kyari, describing the move by the FBI as “totally unacceptable, a slap on the sensibility of our compatriots and a ridicule on one of our finest crack detectives”. 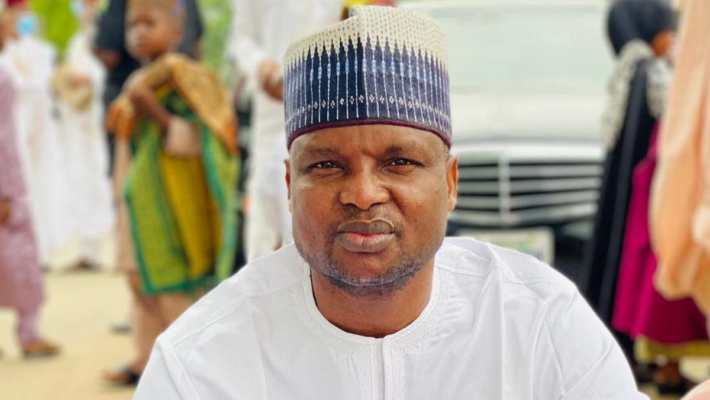 The group stressed that there was no justification for “singling out one of Nigeria’s most effective and efficient police officers for castigation”.

AYCF, therefore, called on relevant stakeholders in the country, especially civil society organisations to “rally round this officer who risked his life in multiple operations across Nigeria, a fact proved many times through BBC news coverage of such operations”.

”While we are conscious of our sovereignty as a nation, we demand justice for a man with unrivalled records of detective capabilities in the recent history of Nigeria”, the youths said.