The Attorney-General of the Federation, (AGF), and Minister of Justice, Abubakar Malami (SAN), has denied reports that he ignored presidential directives on the ward congresses of the ruling All Progressives Congress (APC). 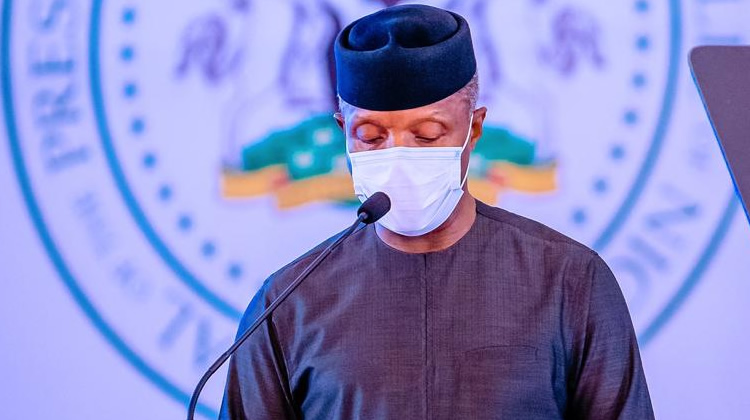 It was reported that Vice President Yemi Osinbajo in a meeting convened in his office to deliberate on the ruling of the Supreme Court on the Ondo governorship election with all the lawyers in President Muhammadu Buhari’s cabinet had agreed that the congresses, which was held last Saturday should be suspended.

However, Malami rejected the submission of other lawyers and insisted that the congresses must go ahead.

In a statement signed by Umar Gwandu, his Special Assistant on Media and Publicity said the conduct of the congresses is entirely the affairs of the APC and has nothing to do with the Minister.

“It is important to put the record straight that congresses and the conduct thereof are a function of a political party and not the office of the Attorney General.

“The Honourable Attorney General of the Federation and Minister of Justice is not responsible for the implementation of directives relating to party administration as it is rightly known. It is, therefore, incongruous and antithetical to common sense to think that the AGF and Minister of Justice refusing to obey directives over, which he has no legal responsibility to execute.

“The allegation does not represent the true position of things, please. It is a common knowledge that the two eminent personalities are both lawyers, hence could be entitled to their respective opinions within the context of Section 39 of the Constitution of the Federal Republic of Nigeria that upholds freedom of expression.

“It is a tradition and normal experience in life that lawyers express divergent opinions which in some cases are not rooted in the majority decision of the Supreme Court on speculations and insinuations.

“The AGF and Minister of Justice is not bound by any conclusion put across which should naturally be persuasive and not binding.

“The Honourable Attorney General of the Federation and Minister of Justice remain law-abiding and wholeheartedly abiding by presidential directives”.