Minister of Education, Adamu Adamu, says he has failed as a Minister, as he could not solve several challenges he ought to have solved despite being the longest serving minister of education. 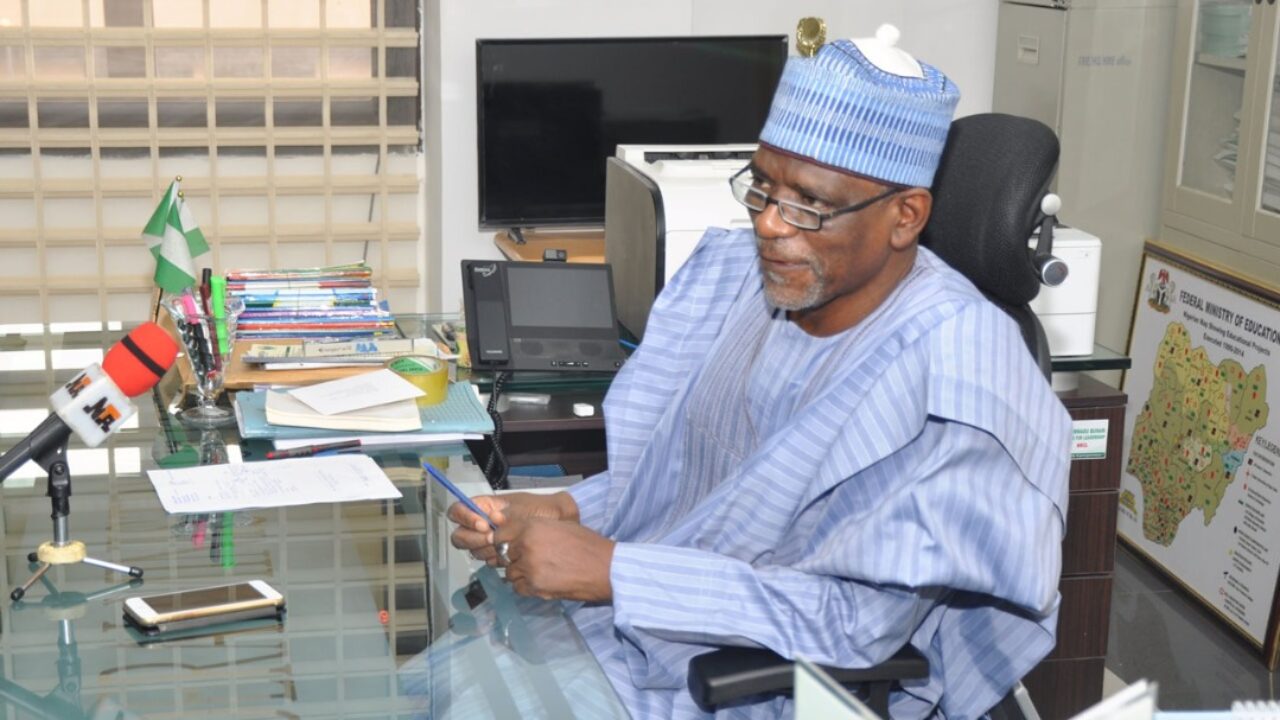 The Minister made his statement at the 66th National Council on Education (NCE) in Abuja yesterday.

Adamu is said to have also accused the States’ ministries of education of adding to the factors that aided his failure as a Minister.

The Minister highlighted that, from out-of-school children, which has increased during his time in office to challenges of the Academic Staff Union of Universities (ASUU), and other challenges bedeviling the tertiary education system, he could not provide the needed solution.