Former Chairman of the Independent National Electoral Commission, (INEC), Prof. Attahiru Jega, has expressed regret that he was part of a system that failed to produce good leadership in the country. 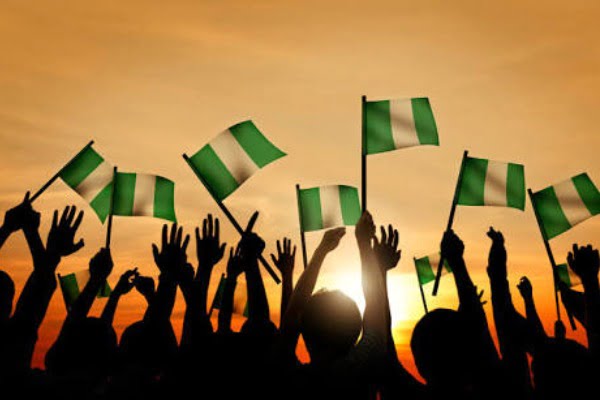 Jega, who was in charge as INEC boss when Buhari emerged as the winner of a controversial 2015 presidential election in the country, said that Nigeria cannot continue to allow bad people to govern or misgovern them anymore.

Speaking during the inauguration of a 35-man People’s Redemption Party (PRP) Policy Advisory Committee (PPAC), in Abuja, he said the country needs serious political cleansing, which would also require every Nigerian to not repeat past mistakes.

“I believe that all Nigerians can no longer sit on the fence as everybody needs to contribute to the cleansing of politics in Nigeria. There should be no fence-sitters; our future is at stake. We cannot allow bad people to continue to govern us or misgovern us and continue to wreck our country and its future”, he said.

The former INEC boss previously said every Nigerian deserves a better life and it is the government’s responsibility to ensure that.

He advised that if it becomes clear that leaders in the country are unable to improve the lives of the people, they have no reason to be in power. 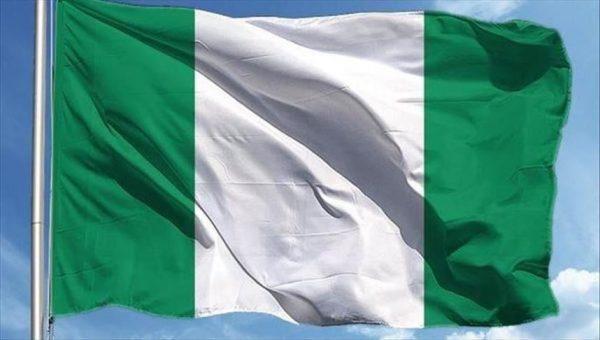 Jega said it was unfortunate that leaders’ nonchalant attitude to the masses woes thrive in Nigeria, “whereas these are what other nations have been fighting to erase from their system. If a leader fails, it is up to the public to ensure that they vote them out”.

He added that there is an urgent need for the Buhari-led administration to come up with measures that would address insecurity and instability in various sectors of the nation.