…Says “In Gombe, we are walking the talk and matching our words with action”
…As Govt organizes Anti-corruption Summit for political office holders, senior civil servants

Gombe State Governor, Muhammadu Inuwa Yahaya, says he strongly shares in President Muhammadu Buhari’s vision of creating a corrupt-free society where the collective patrimony of the nation is judiciously utilized for the benefit of all. 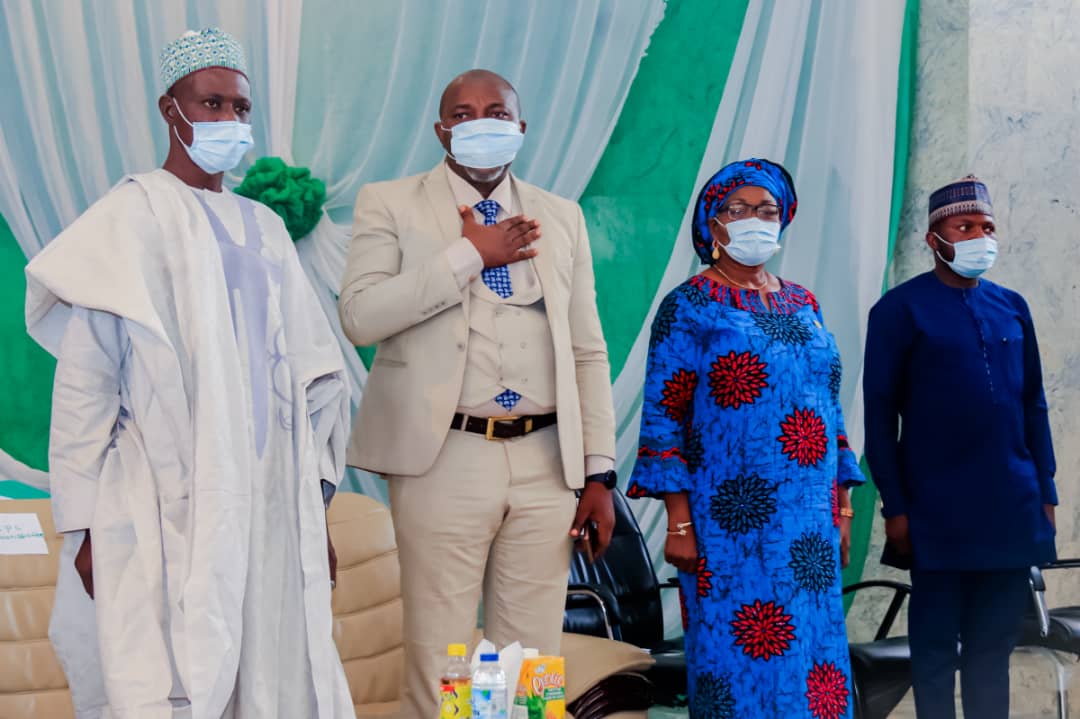 The Governor said the summit, organized by the state in collaboration with the Anti-corruption Academy of Nigeria, further demonstrates his administration’s commitment to partner with relevant anti-corruption agencies in order to strengthen the fight against corruption and promote good governance.

“I would like to begin by commending the management and leadership of Anti Corruption Academy of Nigeria (ACAN), for organizing this workshop which is titled: “Value Governance as a Panacea to Curbing Corruption, it is our hope that this retreat will equip our political office holders and civil servants with the right knowledge, insights and experience to combat corruption and improve our existing good governance mechanism”.

He noted that the retreat is coming at the right time Nigeria is passing through a difficult economic situation, when the need for prudent and transparent management of resources is crucial to national economic development.

“Our administration will continue to partner with reputable institutions like the ICPC and ACAN to build capacity and promote integrity in our political and civil service culture”.

“Fighting corruption is one of the cardinal objectives of the President Muhammadu Buhari administration; Nigeria is both a signatory to the United Nations and African Union conventions against corruption, as President Buhari always says: ‘we must kill corruption before corruption kills Nigeria.’ Let me make it clear that I strongly share Mr. President’s vision on creating a corruption-free Nigeria where our resources are judiciously utilized for the benefit of all our people”.

Governor Inuwa Yahaya further added “For us in Gombe, we are walking the talk and matching our words with action. We are all aware of the financial mess we inherited and the tremendous successes we have recorded in the past two years, from plugging leakages to eliminating redundancies, public service reforms and fiscal discipline”. 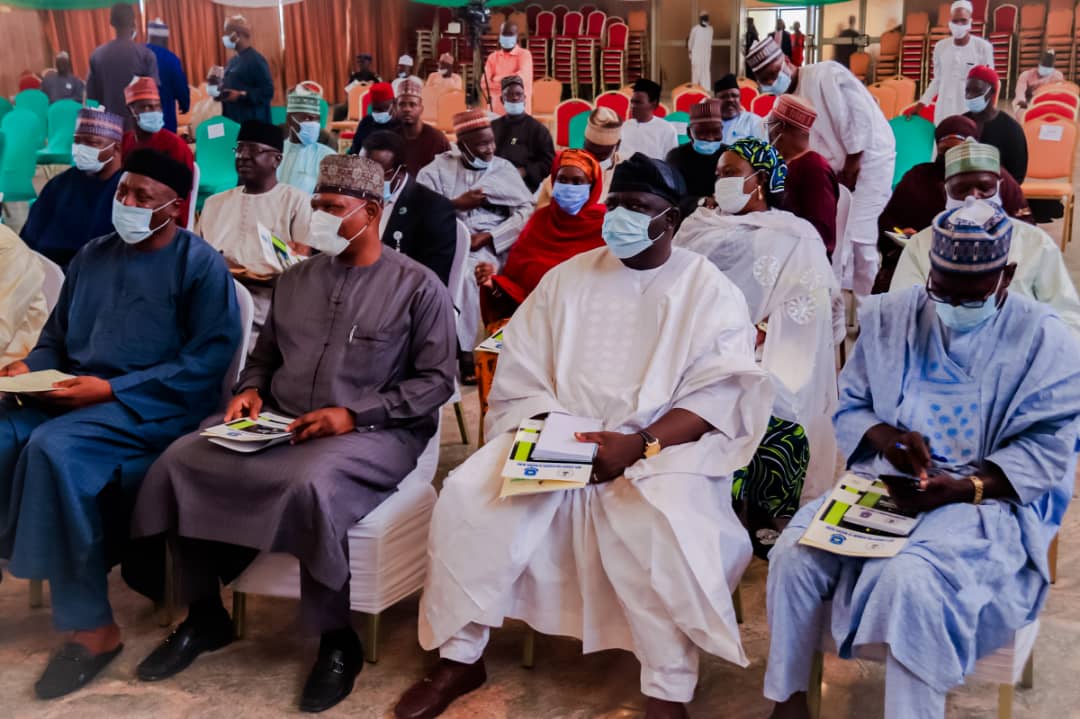 He said his administration has demonstrated a clinical resolve to break from the past and to chart a new course for Gombe State, one that is built on the foundation of prudence, efficiency and transparency.

He explained that it is only through just and efficient utilization of resources that the Government at whatever level can substantially deliver the dividends of democracy to the people.

The Governor noted with dismay how corruption has eaten deep into the fabric of our society due to decades of administrative neglect and indiscipline.

“Participants are expected to apply their new knowledge and insights in their various places of work. On our part, government will provide the enabling environment to combat corruption and reward integrity and honesty in governance”.

Governor Inuwa Yahaya equally called on all stakeholders especially religious and traditional institutions, civil servants, civil society groups and the general public to support the effort of the State government towards fighting corruption and ensuring accountability in governance.

“Let us join hands to kill this monster before it kills our country”, he stated.

The Governor used the opportunity to commend and thank the leadership of the ICPC and that of ACAN, as well as consultants from Value Plus Creation and Data Technology Managers for organizing the retreat, assuring them that his administration will continue to partner with relevant stakeholders to support efforts towards eradicating corruption and enhancing value governance. 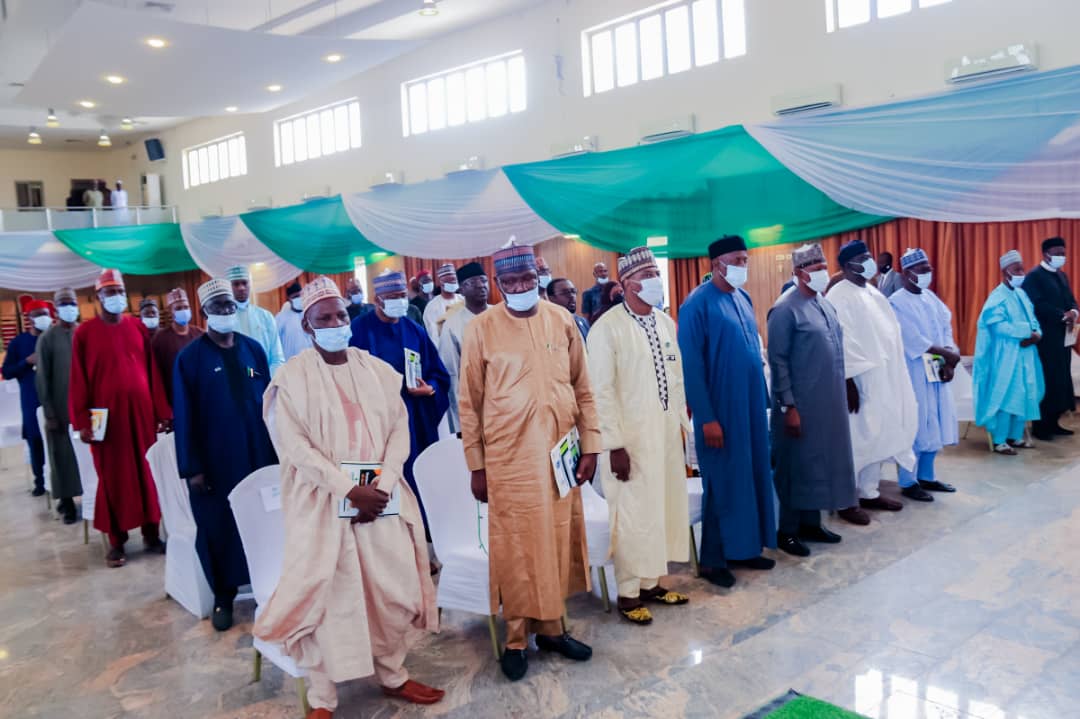 Represented by the Commissioner in charge of Bauchi, Gombe and Yobe States in the Commission, the ICPC chairman observed that fiscal discipline in public service will go a long way in making the job of the commission much easier.

“We in ICPC believe that the fight against corruption is about promoting good governance, accountability and it entails social inclusion, transparency and accountability in the provision of basic amenities for the populace especially the often-neglected rural areas”.

In a goodwill message, the Director of Education and Enlightenment in the ICPC, Baba Asiru, said a World Bank report has revealed that the majority of corrupt practices are perpetrated in public service and therefore appealed to participants not to treat lessons learned at the workshop with disdain.

The retreat drew participants from political office holders and civil servants across various Ministries, Departments and Agencies (MDAs) with the aim of sharing insights, knowledge and experience on best practices on fighting corruption and strengthening system integrity.