A notorious bandit, Ado Aleiro, who was recently conferred with a chieftaincy title in Zamfara State, has declared that he reluctantly accepted the offer. 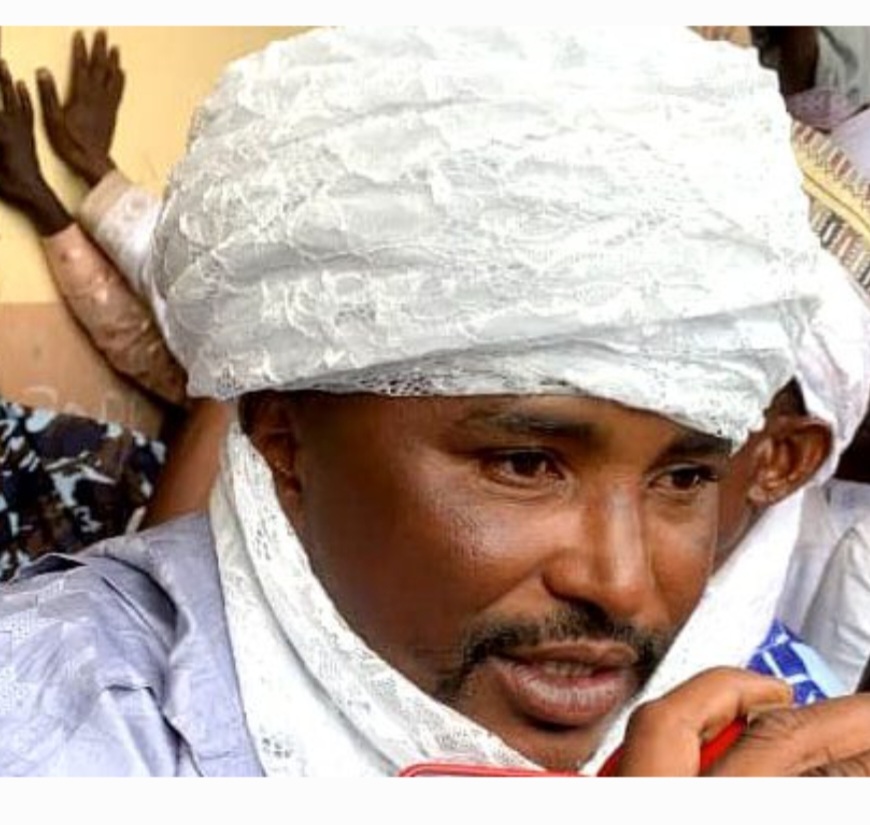 Aleiro hit the news last week after photos of his turbaning as Sarkin Fulani, in Yantodo Emirate of Zamfara State, made the rounds online.

The known bandit has been fingered for several attacks in the North-West region, including the killing of over 100 people in Kadisau village in Faskari local government area of Katsina state and his turbaning didn’t go down well with many Nigerians.

Reacting to the development, Aleiro, in an interview with the German Broadcasting Service, DW Hausa, said that he had initially rejected the chieftaincy title offer but had to give in after the intervention of some leaders.

He said, “Honestly I didn’t solicit for the title; I was summoned by the Emirate, which initially I rejected. After consultations with our leaders over the development, they suggested that I shouldn’t turn down the offer since the new emir insisted it had to happen in his emirate; that was how I accepted it”. 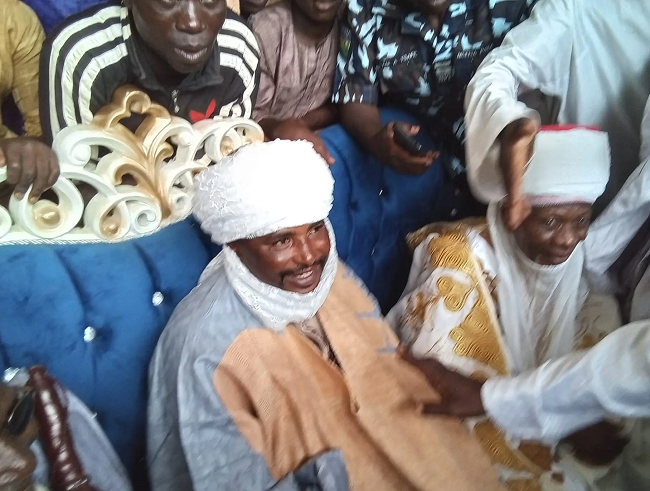 The news of Aleiro being offered a chieftaincy title had sparked protests across Zamfara forcing the emirate to suspend the idea.

However, the emirate proceeded with the turbaning ceremony hours after the purported suspension. The decision to honour the banditry kingpin with a chieftaincy title was said to be predicated on the role he played to broker a peace agreement between the emirate and the bandits terrorising Tsafe LGA of the State.

Zamfara State Governor, Bello Matawalle, has since prohibited monarchs from conferring titles on anyone without the express approval of the State government.