Former Head of State, General Abdulsalami Abubakar, (rtd), has said that his transition programme to civilian rule about 22 years ago would have been truncated if he had succumbed to pressure from some Nigerians, particularly politicians, who pressurised him to extend his stay in office. 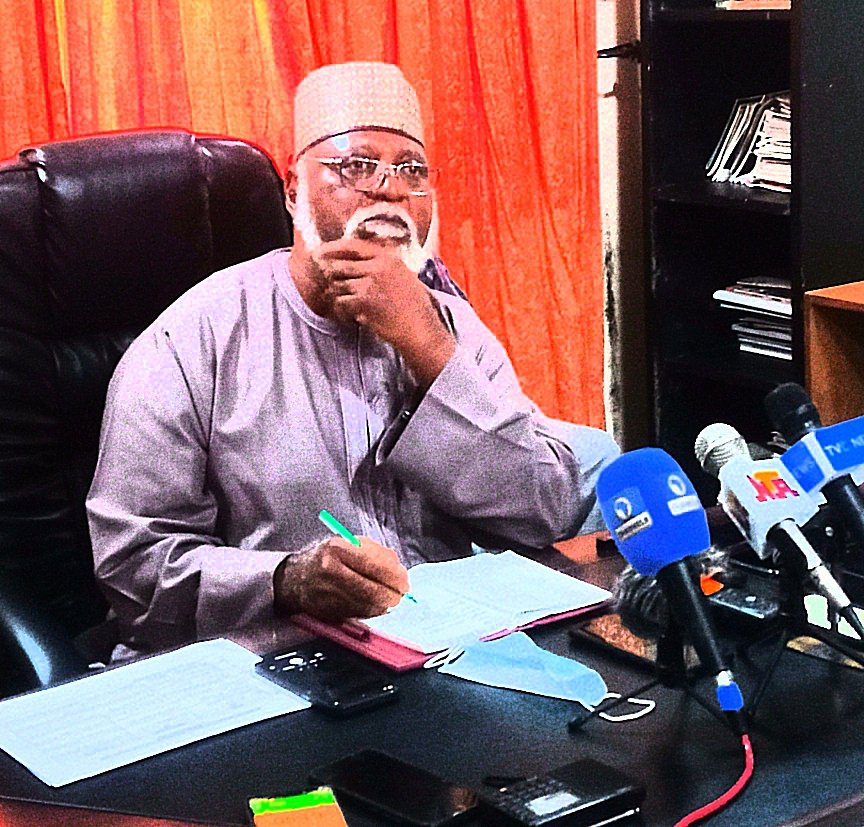 Answering questions from newsmen in his uphill residence in Minna, Niger State, the former Head of State said there was no pressure from any quarters to hurriedly hand over to the civilians but that rather, there were pressures mounted on him to elongate his stay in office.

“There was no pressure on me to handover to the civilians from any quarters; on the contrary, some Nigerians, especially the politicians, were asking me to prolong my stay because at first when I said we were going to handover, nobody believed that the military was going but when they realised that we were leaving and because their fingers have been burnt twice, because that was not the first time the military would be saying it was going, so the politicians hesitated to participate in the political activities.

“However, it was when they saw that we really meant business that they now came and back and they were saying: ‘why don’t you prolong your stay so that we can now be part and parcel of the upcoming democracy in the country?

“is possible for some to say this is not the democracy we want but again I will say Nation-building is a continuous process and I believe that as we go on, our politics will change. I want to believe that our electorate are now better informed and I pray and hope that in the next election, they will not sell their voters cards, they will not sell their dignity to allow their voters’ cards to be bought and thus allowing democracy to further flourish”, he stated.

On the frequent agitations across the country especially on secession, General Abubakar called on the present administration to look into their demands and bring everybody on board.

He added that “there should be equity, fair play and equal representations of all the Regions in governance in order to allow all Nigerians have a sense of belonging in the country and by so doing, the various agitations will be killed”.