The presidential candidate of the New Nigerian Peoples Party, (NNPP), Sen. Rabiu Kwankwaso, has boasted that he will spring a surprise by winning the 2023 election against the major political parties in Nigeria. 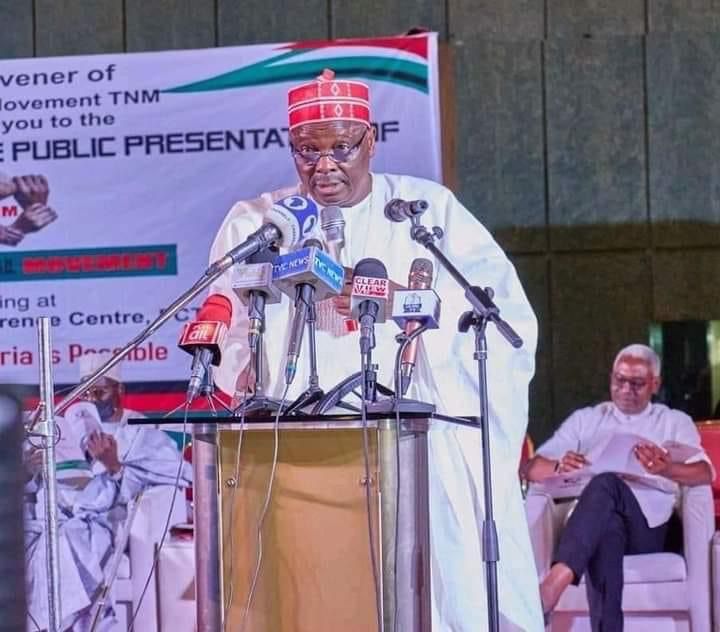 Kwankwaso, who spoke during the inauguration of the NNPP’s presidential and governorship campaign office at the weekend, in Kano, stated that the huge crowd that welcomed him in Kano signified that people were yearning for a new set of leadership in Nigeria.

“This crowd signifies the need and urge for new leadership not only in the state, but the country at large. The biggest surprise will come when our party, the NNPP will win the 2023 presidential election God willing”, he added.

The former governor further said that the party had gathered enough momentum in winning elections in Kano and Nigeria, describing the NNPP as the fastest growing political party in Africa. He also cautioned party supporters against inflammatory and unguarded utterances.

The former minister of defence, while addressing his cheering supporters, challenged Nigerians not to make further mistakes when choosing their leaders at the 2023 general elections and pledged to put education first and empower young people. He said by 2023, youths would smile and be back in school. “Those of you that are supposed to be in primary school will be back, while the outstanding ones will be at foreign universities”, he assured.

He noted that no country could achieve greatness without giving its citizens quality education to enable them to contribute their quota towards the development of the country.

The NNPP flagbearer promised to ensure adequate funding for the education sector.