The Speaker House of Representatives, Femi Gbajabiamila, has disclosed that he will not be part of any attempt to gag the Nigerian media. 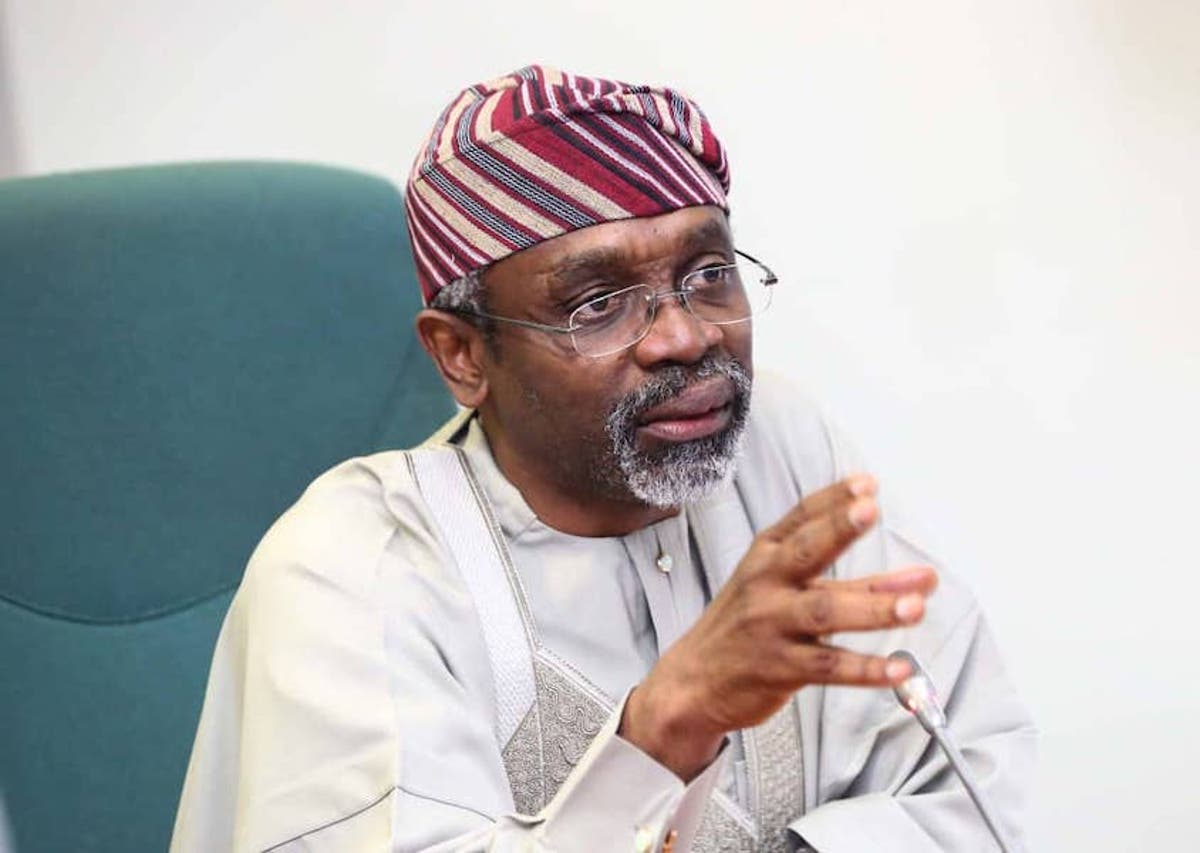 He disclosed this while speaking at the Second Dinner/Award night organized by the House of Representatives Press Corps with the theme: “Recognising Good Governance And Legislative Excellence In The Face Of Adversity”.

The Speaker noted that the Nigeria Press Council (NPC) amendment and other media bills were meant to bring the needed reforms to transform the media industry as well as the practice of journalism in the country.

Gbajabiamila who said, although there is a need for free press in the country, observed that there are aspects that need to be regulated to ensure sanity and protect the socio-economic, political as well as security interests of Nigeria.

He lamented that, despite its attempt to ensure the proper checks and balances for the Executive, Judiciary, and the Legislature through scrutiny, the media appeared to be averse to regulations.

The Speaker said, bringing in reforms in the media industry and journalism practice is the best at this time when fake news and unethical practices have crept into the profession.

According to the Speaker, fake news and irresponsible media content have ruined countries, businesses, families, and other entities around the world with far-reaching negative consequences.

He reminded that, despite the advocacy to ensure a free press in the world, he however said, there is nowhere in the world where freedom of expression is absolute.