The International Criminal Court (ICC) prosecutor, Karim A. Khan, has expressed its readiness to investigate kidnappings in northern Nigeria, closure of schools, and the persistent failure of the federal and State authorities to end such. 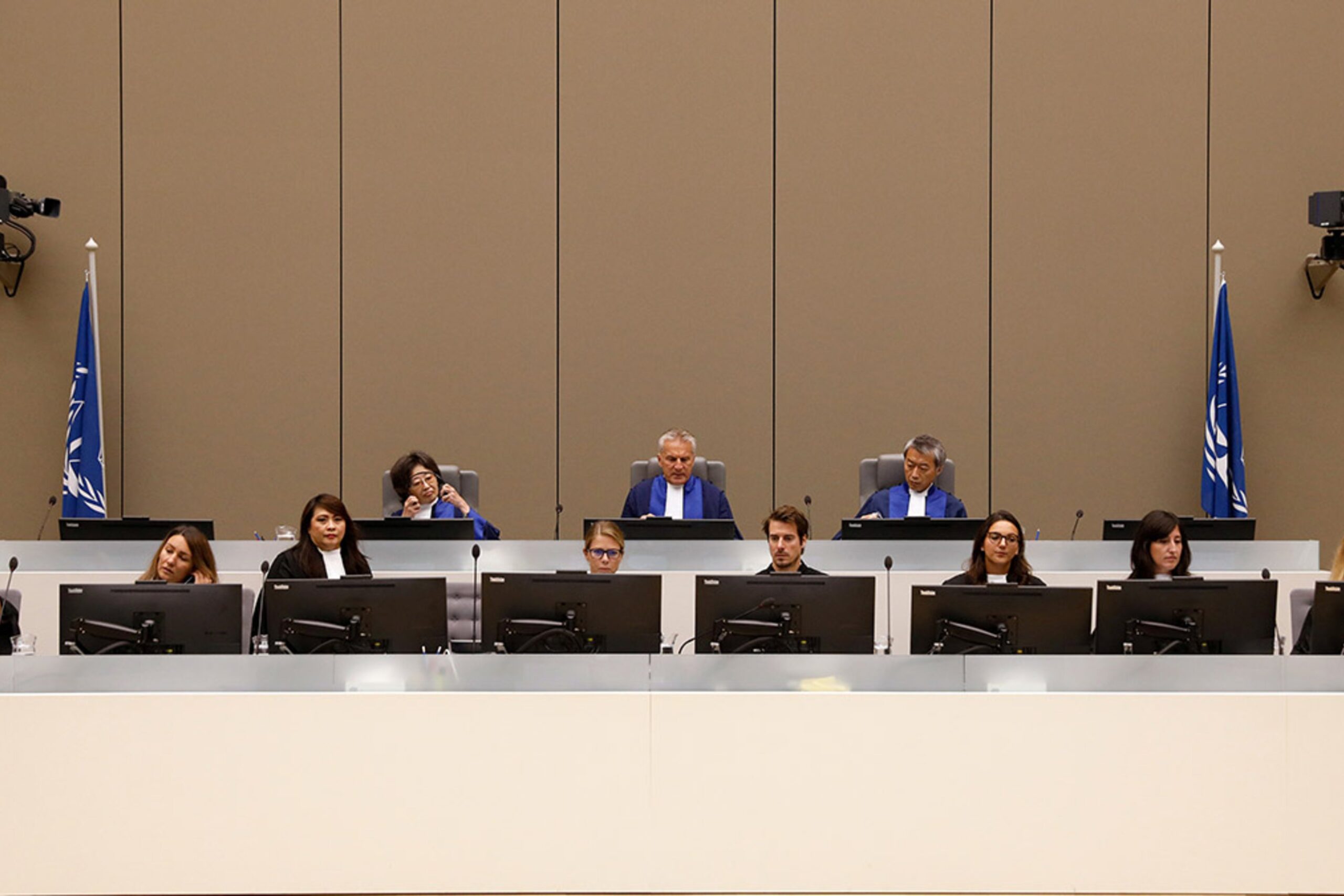 The Socio-Economic Rights and Accountability Project, (SERAP), made this announcement yesterday.

Recall that SERAP had in a petition in September urged Khan to push for the trial of those suspected to be responsible and complicit in the crimes.

The rights group said the severe and lifelong harms that result from depriving children of the right to education satisfy the gravity of harm threshold under the Rome Statute.

In an October 22 letter, Khan told SERAP that the criteria for a probe into a string of abductions have been met.

The letter, which was signed on the prosecutor’s behalf by its Head of Information and Evidence Unit,
Mark P. Dillon, noted that the preliminary examination of the petition is considered complete.

It said under Article 53 of the Rome Statute, the next step in the judicial process “is to prepare and submit a request to the Pre-Trial Chamber for authorisation to open an investigation on Nigeria.

In the statement, SERAP hailed the ICC prosecutor for taking a significant step toward ensuring that persons responsible for the atrocities against schoolchildren are exposed.

The civil society organisation said impartial justice and reparation will deal a decisive blow to the impunity of perpetrators, and improve access of Nigerian children to education.

“The victims of these crimes deserve justice. SERAP will work closely with the ICC to achieve these important objectives”, its Deputy Director, Kolawole Oluwadare assured.

27 students and three teachers who were abducted from the Federal Government College, Birnin Yauri in Kebbi, regained freedom last week after for four months.