A former governor of Kaduna State, Ahmed Makarfi, says if he had the power, he would make Nyesom Wike, governor of Rivers State, the president of Nigeria. 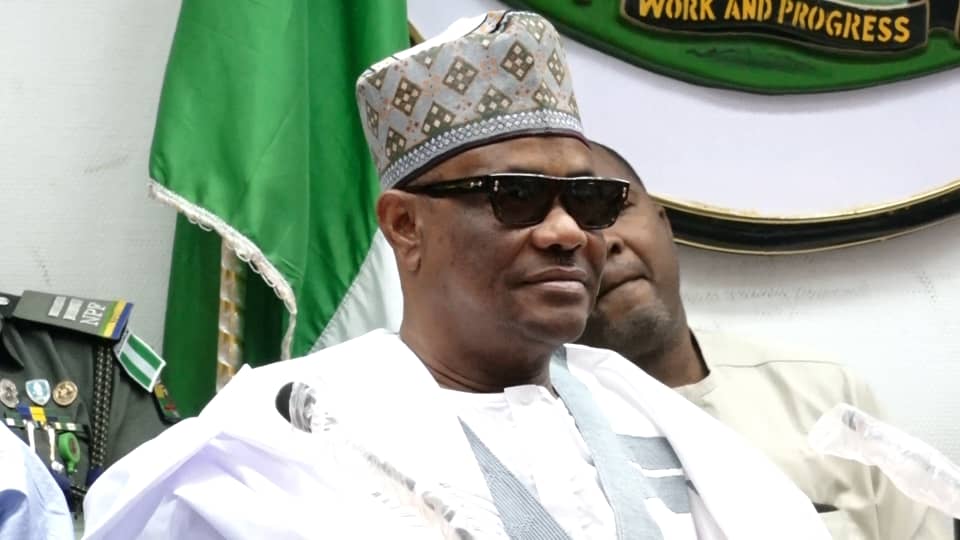 The former governor, who spoke on Monday, when Wike visited Kaduna State for consultations concerning his presidential ambition, said he would have done this because of Wike’s contributions to the “survival” of the Peoples Democratic Party (PDP) during its trying moments.

According to Makarfi, many people contributed to the PDP in so many ways, “but there is no single individual who contributed as he (Wike) did for us to have the PDP that we have today”.

“When the Court of Appeal judgment came out against us, and we knew we were right, everybody was running away”, Makarfi said. “Then Wike called me and asked me: ‘Are you ready for this fight?’ I said yes. He said: ‘We are going to reclaim our party; what do you need? How do we go about it? And the rest is history’.

“If it is on appointment, and I have the power to appoint, I would simply just appoint you and you will go home and rest. But it is democracy; it is Convention; the delegates know those who have been with them and will continue to be within them; the party people know.

Commenting on Wike’s donation of N200 million to victims of banditry in the State, Makarfi thanked the Rivers State governor for his benevolence.

“I did not anticipate the enormous gesture you announced for the displaced and those affected by violence and banditry in Kaduna”, he disclosed.

“We are positively shocked by the huge donation you have given to the State to help the victims of banditry. We have not seen a single kobo from anybody in this direction. You gave this through the party because of the respect you have for the party. We are happy to be the facilitators. We really appreciate you”, he further stated.