A notorious bandits’ leader, Buderi Isiya, has been revealed as the leader of the gang holding 29 students kidnapped from the Federal College of Forestry Mechanisation, Afaka, Kaduna State, 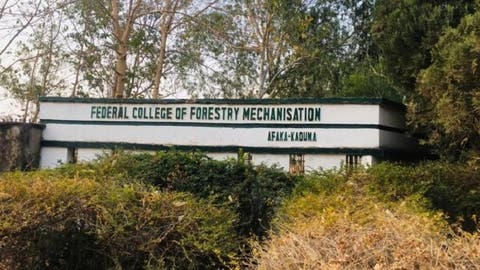 According to intelligence sources, Isiya, who is in his late 20s, has a large contingent of fighters and great herds of cattle across Kaduna State.

It was gathered that despite coordinating several kidnapping operations, Isiya has managed to remain evasive because of the sophisticated and deadly weapons his gang possesses, making him hard to reach.

The wanted bandit is said to have close operational ties with Zamfara bandits’ leader, Dogo Gide, who controls the southern part of the Zamfara forest. Dogo Gide was the one who shot the famous bandits’ leader, Buharin Daji, in March 2018.

Isiya is currently holding 29 students of the Federal College of Forestry Mechanization, Afaka, who were abducted on March 11, in an unknown location, believed to be in the same Kaduna State.

About 39 students had been abducted from their college dormitories on March 11, 2020, but 10 of the students – seven male and three females – were released two weeks ago after payment of ransoms by their parents.

The kidnappers had demanded N500 million in ransom from the Kaduna State government, but Governor Nasir El-Rufai vowed that his administration would not negotiate with bandits.

Recall that the bandits released a video of a pregnant student and others abducted from their hostels.