Former President Olusegun Obasanjo has disagreed with those calling for the division of Nigeria, asking what would be the fate of minority ethnic groups in the nation. 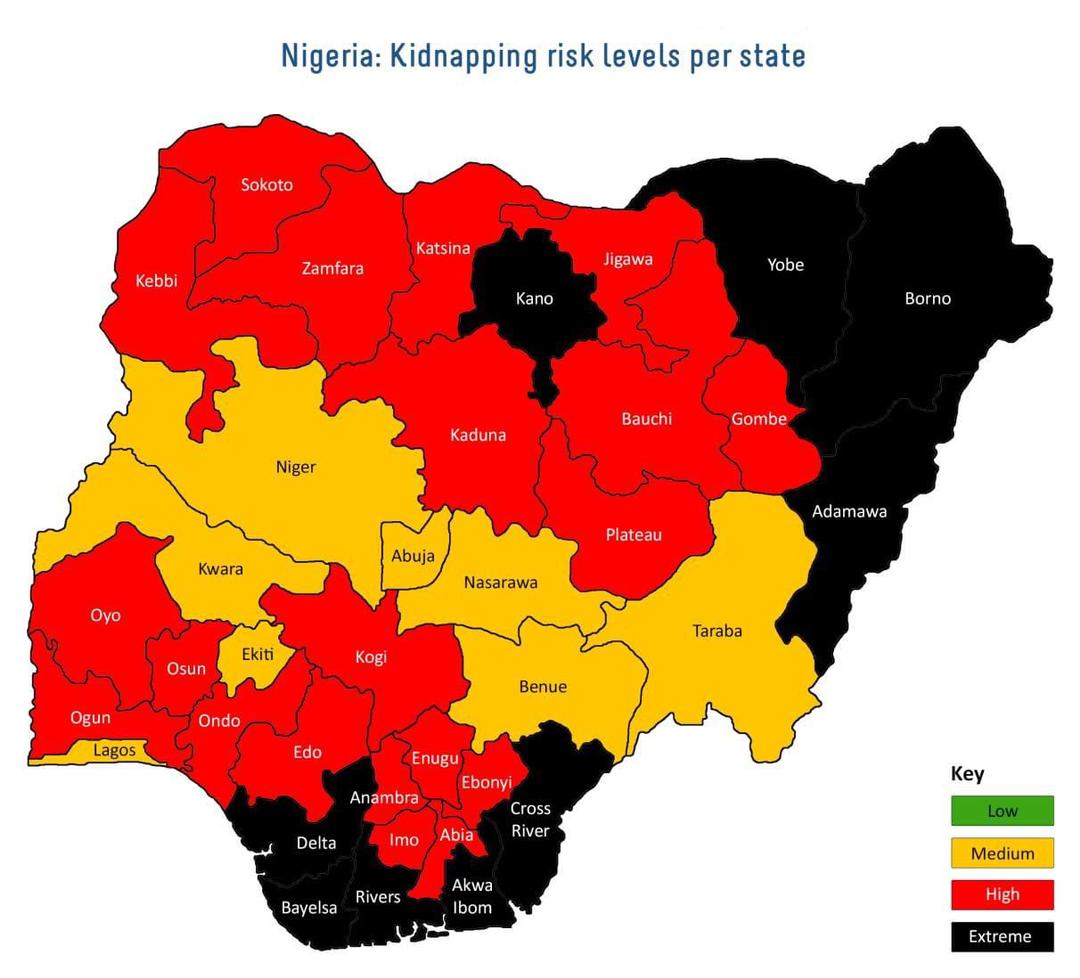 Obasanjo spoke at his Penthouse residence, the Olusegun Obasanjo Presidential Library, in Abeokuta, when he played host to members of ‘Tiv Professionals Group’, led by Prof. Zacharys Anger Gundu.

According to Obasanjo, secessionists in the country have failed to take account of the fact that there are many minority groups in Nigeria.

He said if the likes of Yoruba, Igbo and Hausa/Fulani ethnic groups stand alone, the minority groups may be oppressed, as they would turn out to be smaller countries.

“If Nigeria breaks up and they are in a smaller country, they will be oppressed. They will always be exterminated. Are we thinking of that?” he queried.

Recall that the calls for the division of Nigeria is being heightened lately by Biafra agitators in the South-East and their counterparts in the South-West, who are calling for an Oduduwa Republic.

Many observers have pointed out that the security situation in the country created rooms for the agitations.