• Says the Radio will bring the Police closer to the people 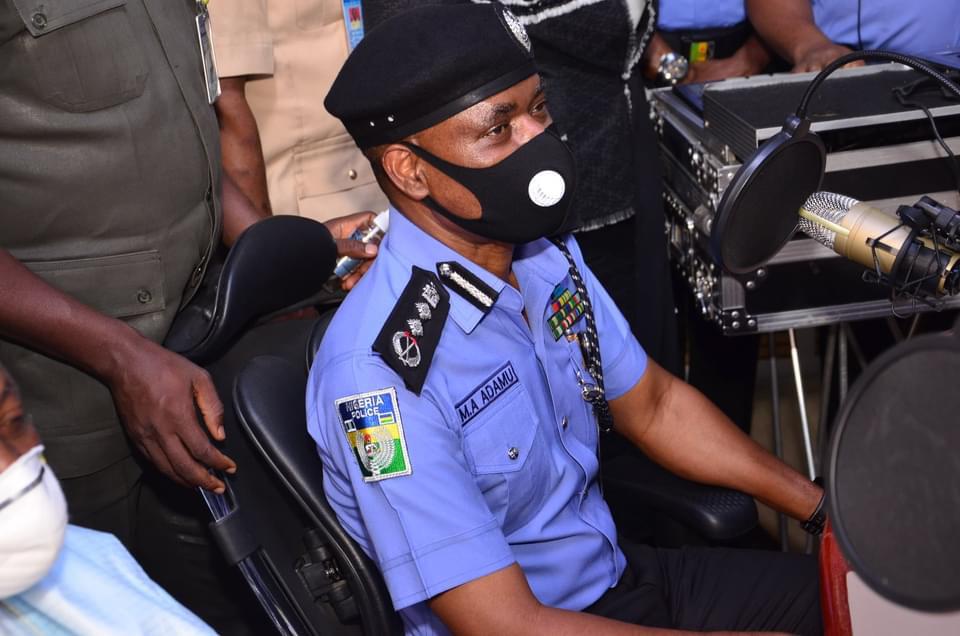 According to a press statement issued by the Police Public Relations Officer, CP Frank Mba, the Nigeria Police Radio, which is one of the legacy projects of the Force within the past two years, will help bring the Police closer to the people and bolster the, partnership and good working relationship between the Police and the people.

The statement added that the IGP, in his Keynote address, noted that the radio station will provide community-based radio broadcast services, saying it will serve as a veritable avenue for the Nigeria Police to engage, enlighten and inform the public on policing activities and other security-related matters. 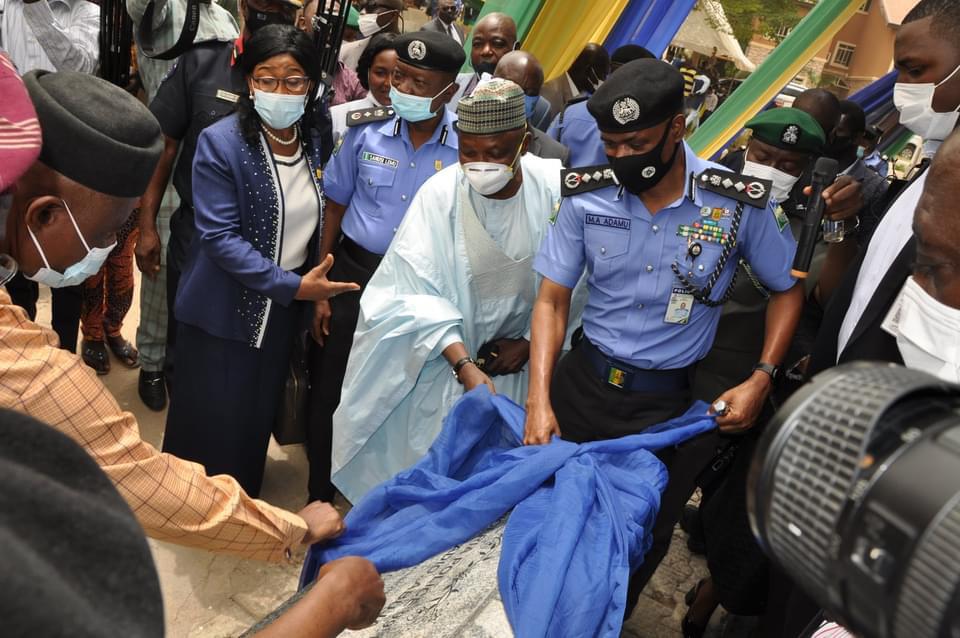 The IGP further noted that the radio station will air programs targeted at involving the citizens in the security of their localities, especially on ways to spot and report crimes and other necessary steps to take in the event of a crime or security emergency.

The IGP thanked President Muhammadu Buhari, for the unrelenting commitment of the Federal Government to the security and safety of Nigerians and the support for the Police in the enhancement of its operational capacity. 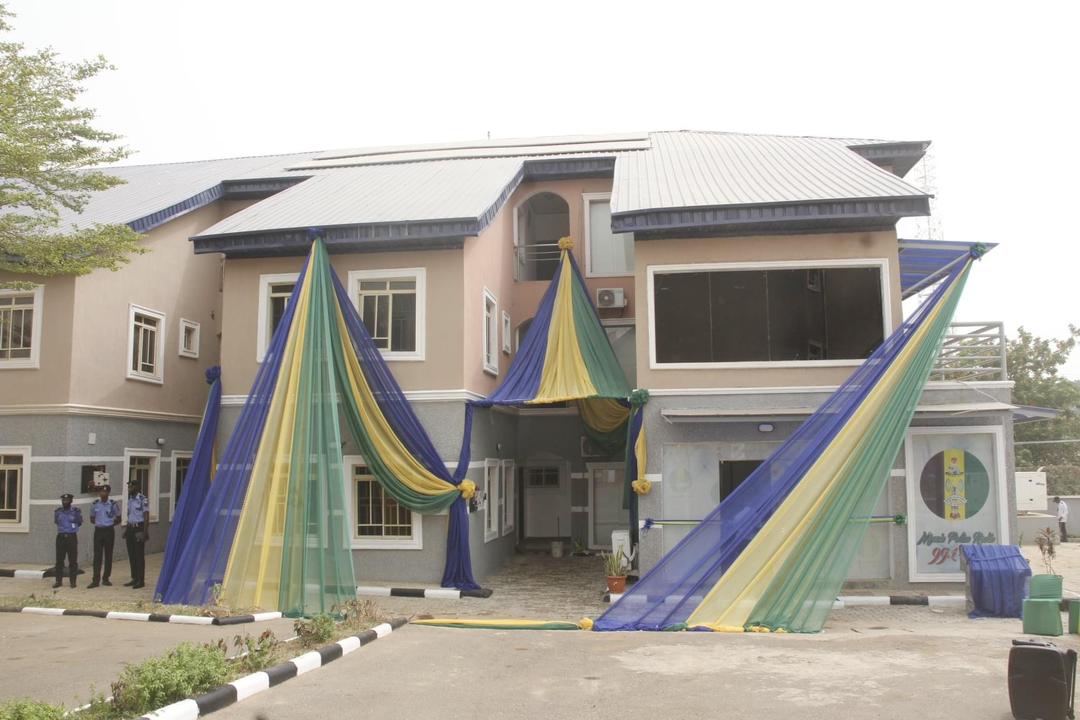 In attendance at the commissioning were the Deputy Senate President, represented by Dr. Otive Igbuzor, and the Chairman Senate Committee on Media and Publicity, Senator Ajibola Basiru, amongst others. The lawmakers pledged the support of the National Assembly to the continuous reform of the Nigeria Police. 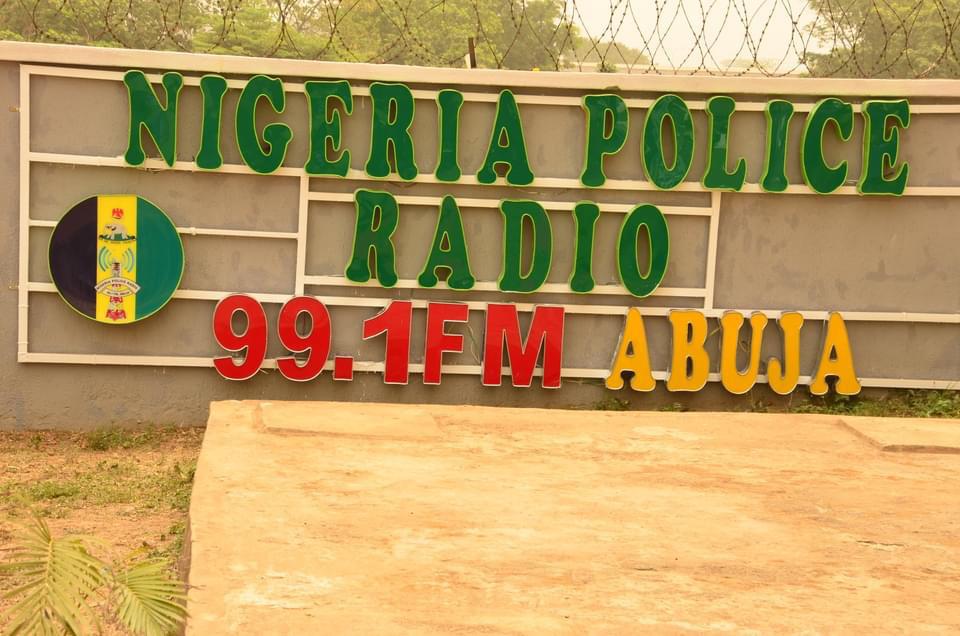 Also in attendance at the commissioning were members of the Force Management Team, members of the diplomatic community, top brass of the military, law enforcement and the security community amongst other dignitaries.