The Inspector-General of Police, (IGP), Usman Baba, has ordered the dismissal of nine policemen planning to spearhead a strike action by the Nigerian Police. 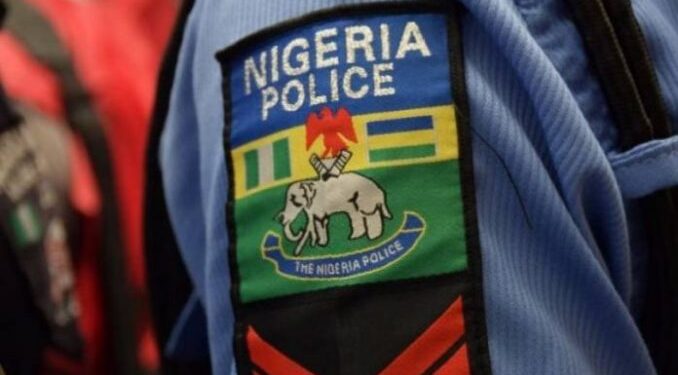 The sack order was conveyed in a Police signal issued by the Commissioner of Police Provost, Force Headquarters, Abuja.

The signal said the men were dismissed from service following their Orderly Room trial for planning and coordinating a strike within the rank and file of the Police.

The offenders were said to have been identified and subsequently arrested after their phone calls were tracked. The planned strike by members of the Nigeria Police was meant to condemn the poor conditions of service.

Those affected are two Inspectors, five Sergeants and two Constables.

“Commissioners of Police Commands and formations concerned are to warn the men accordingly, to de-kit them and eject them from the Police accommodation and facilities where applicable and revert accordingly; delete subjects from IPPIS payroll immediately.