The Federal Government says it has begun gathering evidence on government officials linked to the alleged looting of $69bn (N28.3tn) stashed in various bank accounts in Texas, the United States. 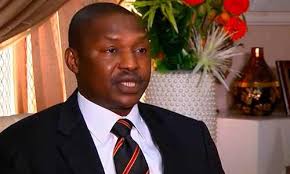 The loot, reportedly accrued from illegal oil deals involving some officials of the government-owned Nigerian National Petroleum Corporation, (NNPC) and the Central Bank of Nigeria, (CBN), during the Goodluck Jonathan administration. 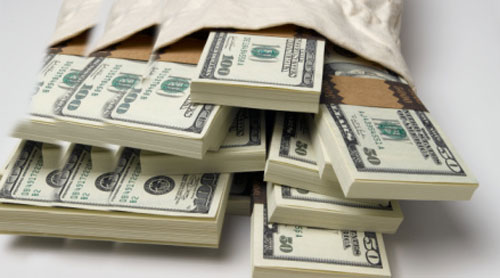 Findings showed that the American company, FAIR, is a specialist in anti-corruption asset recovery working independently to trace and help repatriate money stashed away in foreign bank accounts and loot converted to real estate, luxury items, yachts and the money markets.

In a January 2019 confidential memo to the Special Presidential Investigation Panel, FAIR said it could help the Federal Government recover the money if hired and compensated for its services. Out of the loot, $9bn was reportedly traced to a Texas bank account allegedly belonging to the Late National Security Adviser, Gen. Andrew Azazi.

Recall that Azazi died in a helicopter crash in Okoroba, Nembe local government area of Bayelsa State in December 2012 alongside the Late Governor of Kaduna State, Patrick Yakowa, and others.

Two months after FAIR wrote the SPIP, the latter wrote a letter to President Buhari on the matter, explaining FAIR’s proposal. The SPIP stated that FAIR assured that the $9bn allegedly stolen by Azazi could be recovered within three to five months.

The SPIP’s letter to the President, with reference number SPIP/SH/2019/VOL.1/1, signed by a former SPIP Chairman, Okoi Obono-Obla, was titled: ‘American assets investigation and recovery company has traced a definite $9bn funds linked to the Late Gen. Azazi’.