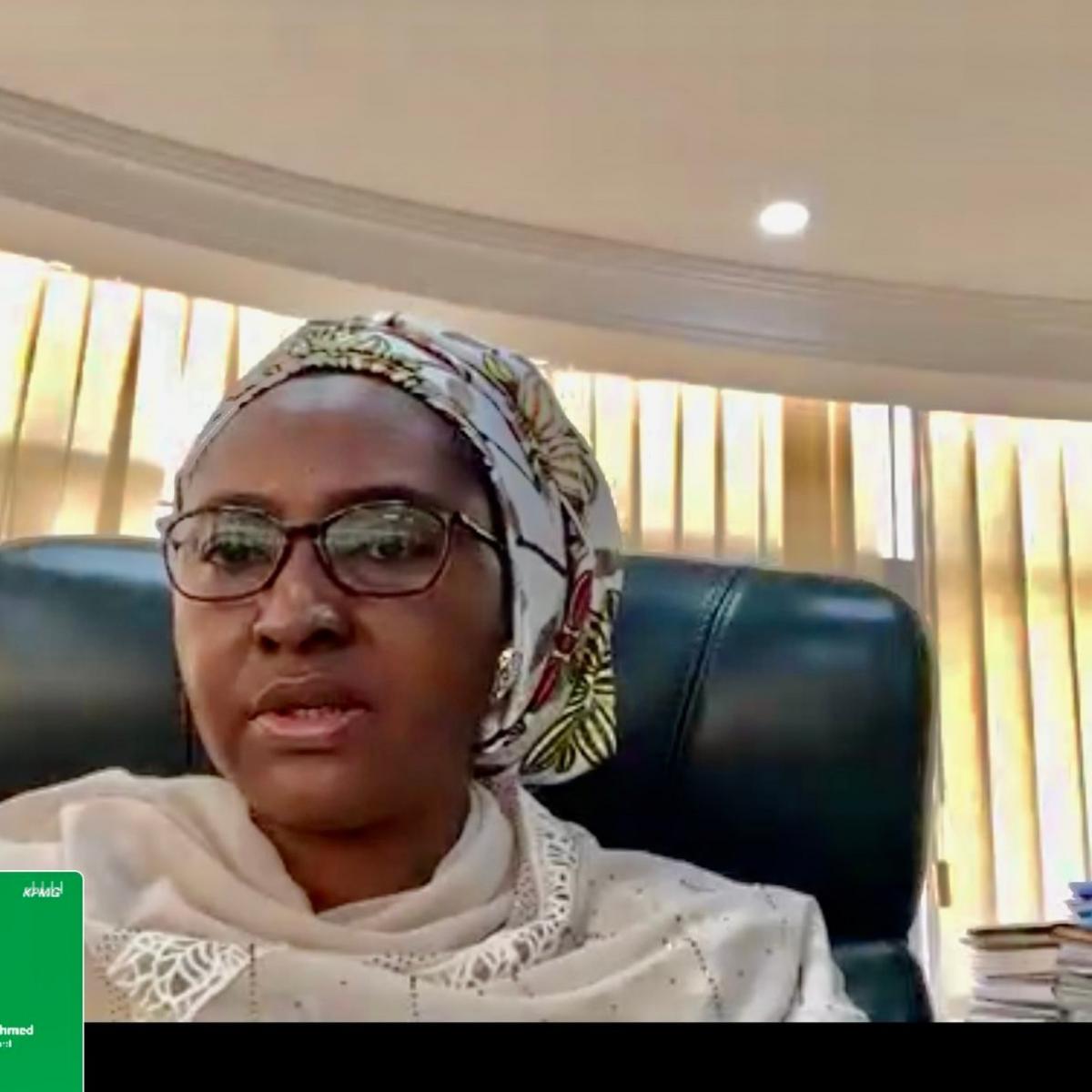 Recall that NUPRC had in May declined to approve the proposed acquisition, citing “overriding national interest”. However, exercising his capacity as minister of petroleum, President Muhammadu Buhari, on Monday, approved the acquisition deal.

But in a turn of events, Gbenga Komolafe, chief executive, NUPRC, in a statement on Monday, said the Commission was still dealing with regulatory issues in the upstream sector. As such, it said its decline to consent to the proposed acquisition deal was still standing. “The Nigerian Upstream Petroleum Regulatory Commission (NUPRC) affirms that its status quo remains in respect of ExxonMobil/Seplat Energy share acquisition,” the statement said.

Responding to media enquiries on latest developments about the transaction, Komolafe clarified that “the Commission, in line with the provisions of the Petroleum Industry Act 2021, is the sole regulator in dealing with such matters in the Nigerian upstream sector”.

“As it were, the issue at stake is purely a regulatory matter and the commission had earlier communicated the decline of ministerial assent to ExxonMobil in this regard. As such the Commission further affirms that the status quo remains. The NUPRC is committed to ensuring predictable and conducive regulatory environment at all times in the Nigerian upstream sector”, it added. 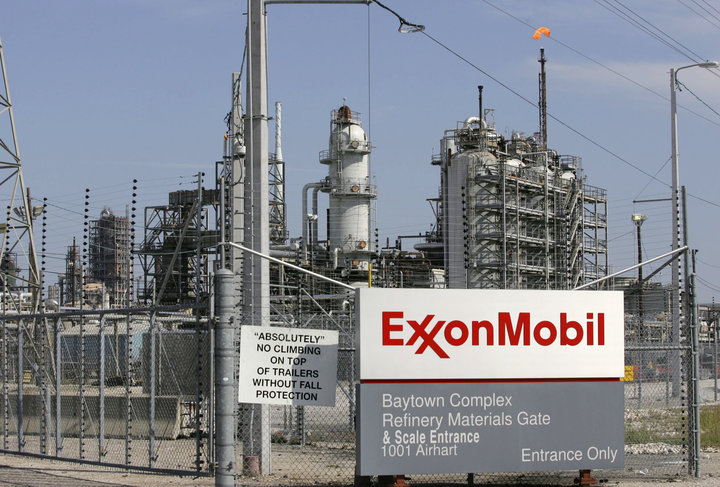 Described as the first post-PIA acquisition deal, Seplat Energy had said it would acquire Mobil Producing Oil assets from ExxonMobil for $1.3 billion. In July, Seplat Energy informed investors that the Nigerian National Petroleum Company (NNPC) blocked the deal through a court injunction restraining Exxon Mobil from selling its assets in the country.