A foremost academic and historian, Dr. Umar Ardo has attributed the rising insecurity in the country to failure of leadership in discharging its constitutional responsibility to the citizenry.

While featuring in a LibertyTV Hausa flagship programme: Tambihi, Dr. Ardo also lampooned the nation’s security and intelligence agencies of failing in their duties of providing the needed security for the country. 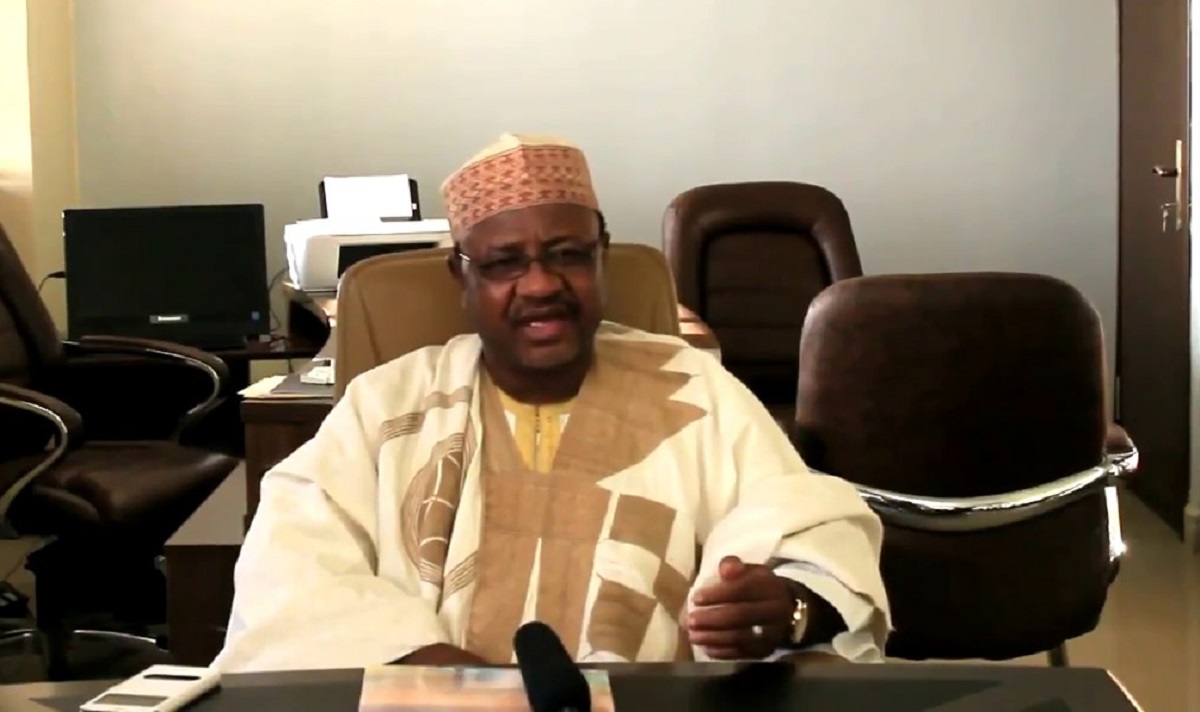 Dr. Ardo said those in the Executive and the Legislature should find permanent solutions to the problem of insecurity in the country instead of buck-passing in the face of escalating violence.

The foremost academic and a prolific writer also tasked those he said set up political parties with making informed choices when electing those who will represent them at all levels of governance, pointing out that the persistence of insecurity in Nigeria is as a result of the inadequacy and inability of security and intelligence agencies to discharge their responsibilities effectively.

Ardo also lamented the attitudes of most Nigerians of not abiding by rules and regulations, which he said has put the image of the country at stake, especially in the eyes of the international community.

He said as long as Nigerians neglect abiding by the rules and also those bodies responsible for the enforcement of laws do not take their responsibilities seriously, then the problems facing the country will continue to persist. 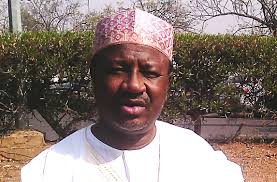 He, therefore, called on Nigerians to change their mindset and ways of life, by refraining from all forms of corrupt practices as well as abiding by the laws of the land, which he said will go a long way in making Nigeria a better place for everyone.