Former President Olusegun Obasanjo was conspicuously absent yesterday during the 61st Independence Anniversary ceremony at the Eagle Square, in Abuja. 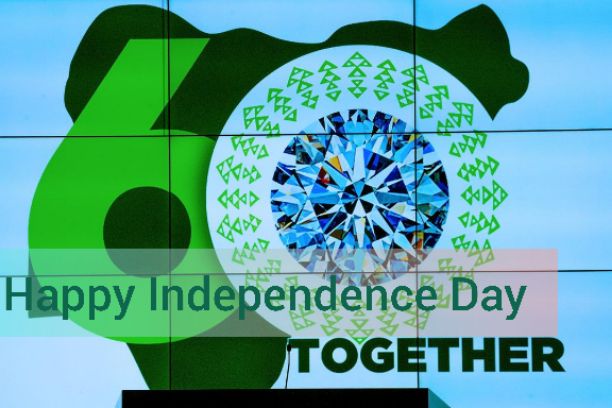 Others in attendance include Vice-President Yemi Osinbajo, Senate President, Ahmad Lawan; Speaker of the House of Representatives, Femi Gbajabiamila; Chief Justice of Nigeria, Ibrahim Tanko; cabinet ministers and other personalities.

However, Chief Obasanjo was absent from the Independence Day ritual, known to be attended by former Presidents and Head of Governments alive. It was, however, not clear whether the presidential team did or did not invite Obasanjo.

Efforts to get comments from Obasanjo’s media aide, Kehinde Akinyemi, as of the time of filing this report in Abeokuta, Ogun State yesterday proved abortive.

Until recently, Obasanjo has been unsparing with his criticism of Buhari, who has been a democratically elected President since 2015 and who is also an ex-military Head of State like Obasanjo.

Recall that during his 82nd birthday in 2019, he had said that he would continue to criticise Buhari in as much as the incumbent President is not doing well, noting that democracy involves criticism and that it is not family affairs.