The Independent National Electoral Commission, (INEC), has cautioned political parties against acrimonious and violent congresses and primaries, threatening to boycott the exercises if its staff continues to be exposed to harm.

This was contained in a statement issued by the INEC’s National Commissioner and Chairman Information and Voter Education Committee, Festus Okoye.

The electoral body cautioned that it will no longer condone unprovoked attacks against its staff and the destruction of its properties by political parties.

It charged parties to while conducting their congresses and primaries “hold themselves to the same standards they hold the Commission during elections namely, openness, fairness, adherence to rules and peaceful conduct”. 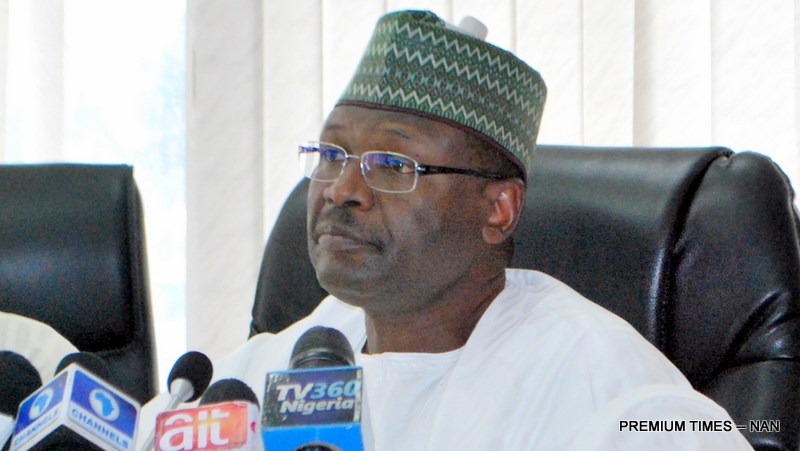 “The Commission will continue to work with political parties in support of their internal functioning to build strong and democratic parties in Nigeria”, it stated.