No fewer than 65,000 residents in Damasak town, Borno State have fled their homes to neighbouring Niger Republic over incessant attacks by Boko Haram terrorists between April 10 and 14. 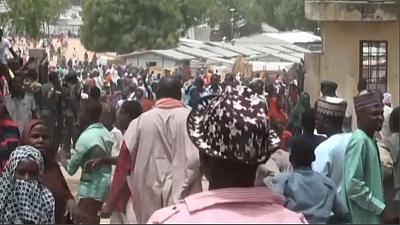 This was made known in a joint statement issued by Non-Governmental Organisations (NGOs), Action Against Hunger and the Norwegian Refugee Council in Geneva on Friday.

The report mentioned that since April 10, the jihadist sect has carried out three consecutive attacks on Damasak town and the humanitarian community.

The violent attacks by the terrorists have also halted multiple humanitarian activities in the entire region that has been ravaged by insurgency for over a decade.

Damasak is the headquarters of Mobbar local government area in northern Borno. The town is a few kilometres from the border of Niger.

“Following the latest attack on Wednesday 14 April, the third in just seven days, up to 80 percent of the town’s population — which includes the local community and internally displaced people — were forced to flee,” Babar Baloch, of the UN refugee agency UNHCR, told a Geneva briefing.

Jens Laerke, spokesman for the UN Office for the Coordination of Humanitarian Affairs (OCHA) told the same briefing that aid operations had been temporarily suspended.

Laerke added that humanitarian workers appeared to be targeted, amid reports of house-to-house searches for aid workers and the burning of their offices, saying, “UNHCR has relocated its staff from Damasak town due to the risks”. 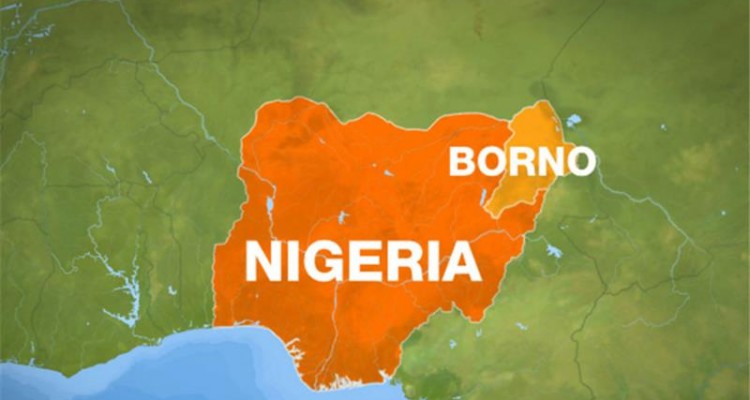 Recall that on April 14, Boko Haram fighters attacked the city of Damasak, killing at least 10 people.