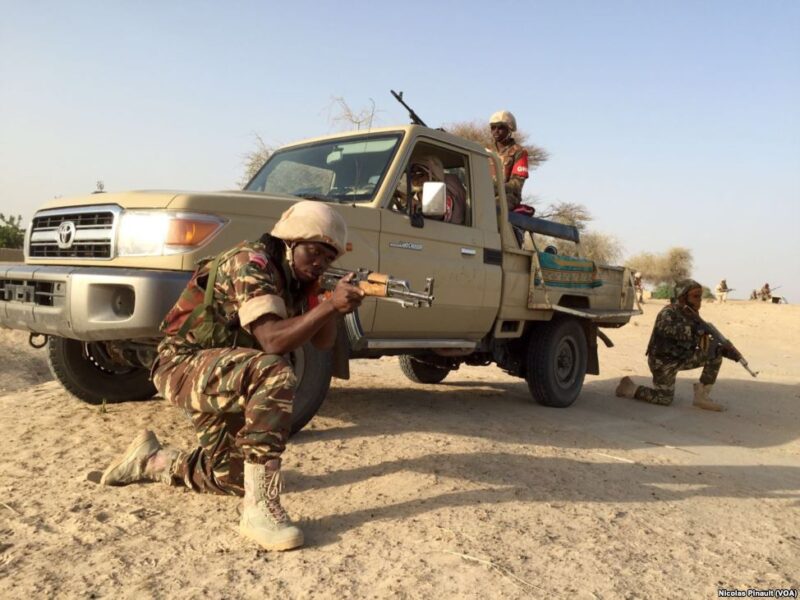 The State Government attributed the mass surrender of members of the sect to the death of their leader, Ibrahim Shekau, as well as the operations of the military. This is as the military authorities, also yesterday, said some 1,952 terror suspects were undergoing investigation in the North-East region, while some 900 suspects were to go on trial next January.

It further clarified that, contrary to insinuations of abortion of pregnancies of female terror suspects impregnated by insurgents, the military was not aware of such development, saying it received escaping female suspects, subjected them to screening, medical treatment and aided deliveries of babies, who were alive and healthy and under the care of the military.

Taking newsmen round the Hajj camp in Maiduguri, the State capital, which housed 14,804 repentant insurgents and families, Special Adviser on Security to the Borno State Government, Brig-Gen. AbdulRasaq Ishaq (rtd), said about 90 percent of die-hard Boko Haram insurgents had died.

On his part, the Theatre Commander, ‘Operation Hadin Kai’, Maj-Gen. Christopher Musa, while speaking in Maiduguri, said 82,237 insurgents and their families had surrendered so far, out of which 16,577 were active male fighters, 5,244 men, women and 96 children.

He stated that of the 276 kidnapped Chibok girls, 57 escaped, 117 were released, while 11 were rescued this year. He added that eleven of the Chibok girls who recently escaped captivity now have 25 children, adding that, in all, 180 girls were out of captivity while 96 remained in captivity.

Also addressing newsmen at the ‘Operation Hadin Kai’‘s Joint Investigation Center, Captain Adeniyi Oluwagbenga, said 1,952 combatants were in detention, including 23 females and 11 children. He affirmed that 900 Boko Haram members would go on trial in Niger State, while 323 were sent to ‘Operation Safe Corridor’ in Gombe State for rehabilitation.