A report by an indigenous intelligence outfit, Beacon Consulting, has revealed that non-State actors carried out no fewer than 421 attacks across the country in May 2022. 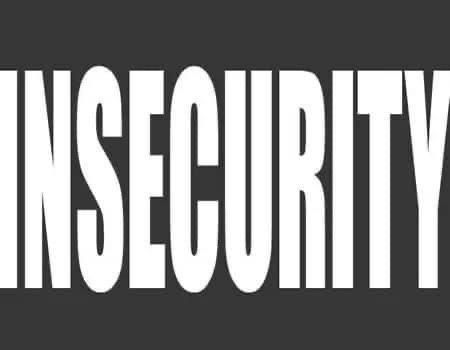 The attacks were said to have happened in 201 local government areas in 36 States of the federation, including the Federal Capital Territory.

According to the report released at the weekend, over 265 Nigerians were abducted, while 913 were killed during the attacks recorded between May 1 and May 30, 2022.

The report added that there was a decrease of 58.1% in abductions and 36.3% in fatalities, compared to what was recorded in April.

A further analysis by the report indicated that non-State actors carried out raids, with 395 cases targeted at rural communities, 260 cases of combat/crossfire and 98 cases of ambush.

Commenting on the report, a security expert, Oladele Fajana, advised security agencies to gear up as the nation prepares for the 2023 general elections. He also called for massive deployment of technology during this period to track down criminals.

A Senior Advocate of Nigeria, (SAN), Adegoke Rasheed, told newsmen that State governors should do all they can to secure their States.

Efforts to get the State’s Police Command’s Public Relations Officer, Muyiwa Adejobi, were not successful.