Nigerian Army troops of ‘Operation Thunder Strike’ and that of ‘Operation Puff Adder’ of the Nigerian Police have intensified patrols and operations along the Kaduna-Abuja highway and surrounding communities. 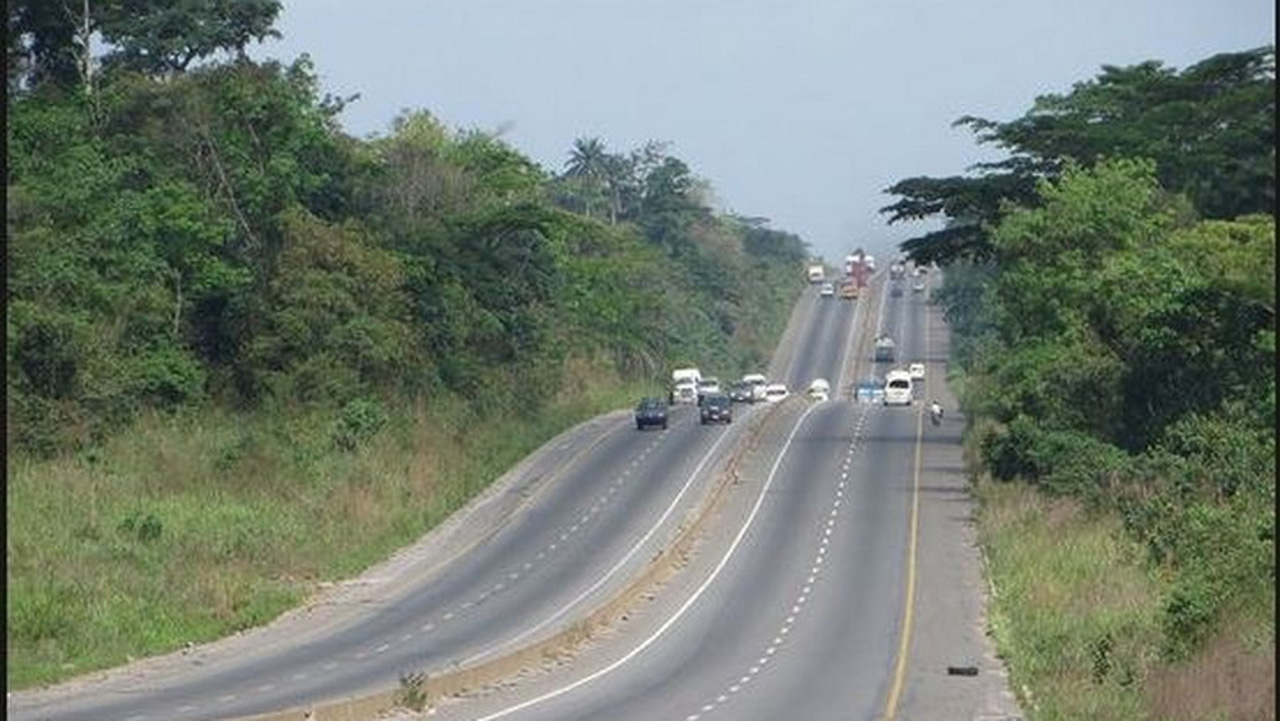 This is part of efforts to flush out bandits and provide adequate security on the highway and the general area.

Speaking during an assessment tour of the on-going security operations on the highway, the Kaduna State Commissioner for Internal Security and Home Affairs, Samuel Aruwan, said that contrary to insinuations that motorists have abandoned the highway because of insecurity more vehicles are still plying the road as a result of the presence of security operatives in the area.

Aruwan also debunked reports that the convoy of the Assistant Inspector-General of Police (AIG) in-charge of Zone-12 was attacked along the highway last week, saying that the incident took place between Kaduna and Nasarawa States borders.

Among the locations visited by the commissioner are Rijana and Katari villages, which are flashpoints areas on the highway.