The spokesperson, Niger State Police Command, Wasiu Abiodun, did not respond to calls put across to his mobile phone.

In a related development, Senator Uba Sani (Kaduna, APC) has expressed worry that despite the efforts of the Kaduna State government and security agencies, bandits are still maiming and killing people in the State. 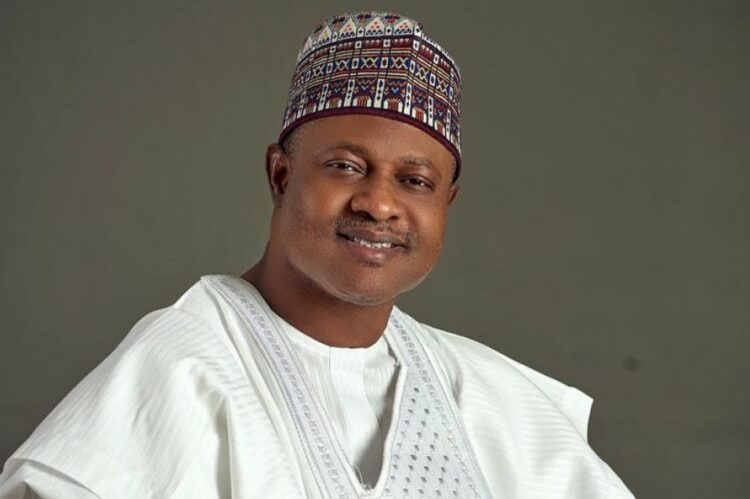 He assured the people that Governor Nasir el-Rufa’i will not succumb to the blackmail of the bandits and their sponsors, adding that the “government is determined to win the war against banditry and kidnapping”.

He said he donated ten million naira worth of relief materials to be distributed to people affected.