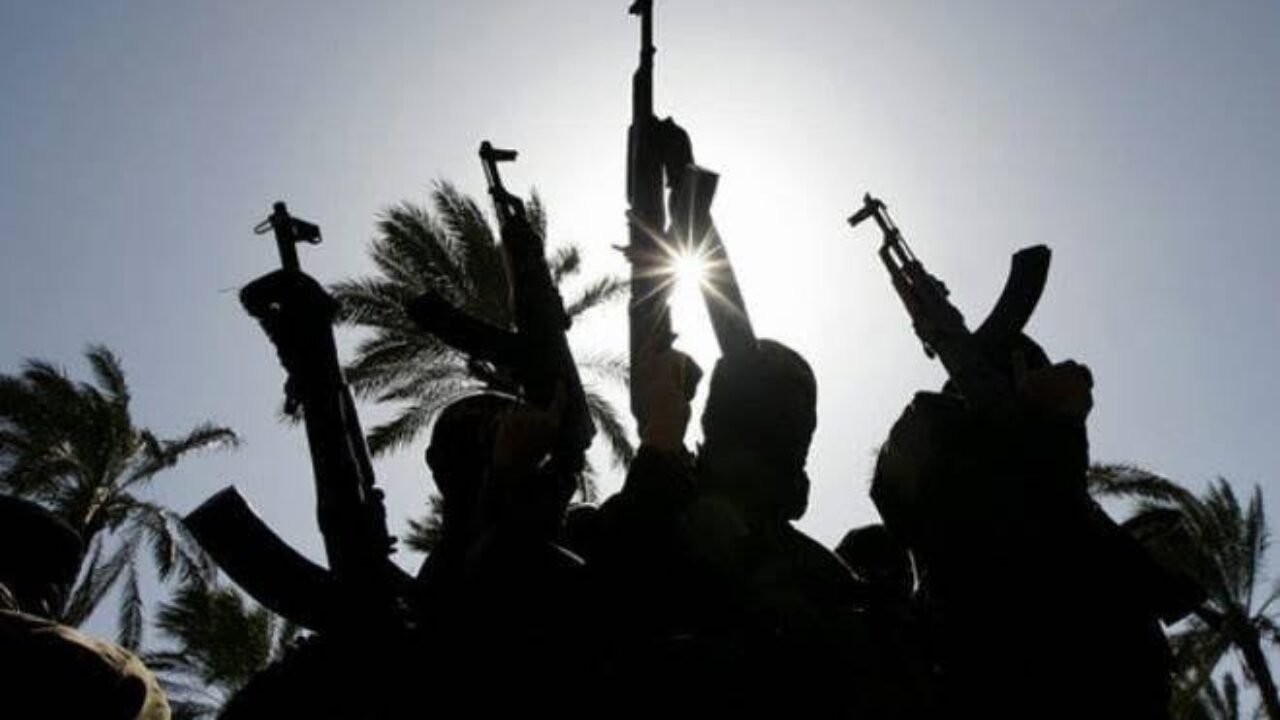 The development, according to the locals, happened at about 10:00 pm on Friday night while it was raining.

According to a resident of Dutsen-Reme Low-cost Housing estate, Ahmed Ridwan, the assailants took advantage of the rainfall and executed their mission unchallenged. “We were informed, through phone calls by villagers around Maska, that bandits in large numbers were likely heading to our quarters and we immediately informed the police and military personnel. But when they arrived, the bandits had already abducted four people”, Ridwan said.

Due to the incident, Maska said he will pack from his house and the area to relocate forever. “I am a medical practitioner and it was my job that brought me to Funtua from Maska. This incessant insecurity has left me with no option but to leave for my village”, he stated.

At the project quarters, they abducted one Lauratu Jibril and her stepdaughter, after her husband, Malam Jibril, narrowly escaped. According to the younger sister of the victim, Safarau Sanusi, the bandits were at the quarters at 9:45 pm. According to the residents, seven days ago the bandits abducted two people at the same low-cost housing estate. Similarly, last week, one Tajuddeen, a vulcaniser, and the wife of one Tanimu Mohammed of Unguwar Maitandama, were abducted.

In a related development, bandits numbering over 20 invaded Kabomo village in Bakori LGA and abducted six people, including two pregnant women. Salima Lawal, a wife of one of the victims, said the bandits struck at about 12:15am on Tuesday and kidnapped six people in three different houses, adding that their husband was in far-away Lagos where he was eking out a living when the unfortunate incident happened.

When contacted for confirmation, the State’s Police Spokesman, SP Gambo Isah, promised to contact the DPO of the area and revert. However, at the time of filing this report, he was yet to confirm the incidents.