The Katsina State Governor, Aminu Bello Masari, has lamented that the bandits terrorising the state are becoming more sophisticated and daring, especially in frontline local government areas of the State. 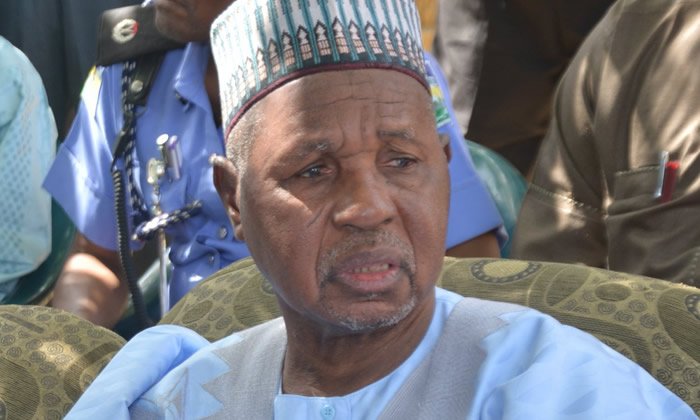 Masari spoke on Tuesday, while handing over nine locally-fabricated Armoured Personnel Carriers (APCs) purchased by his government to security agencies to ward-off the criminals in the State. He noted that with the purchase of the armoured vehicles, the government and security operatives are more armed and equal to the task of flushing out the bandits who are becoming more “sophisticated and daring”.

According to him, “With this nine, we have over 30 APCs now in Katsina in order to confront the bandits who are equally more and more sophisticated and daring, especially in the frontline government areas of the State”. He, however, expressed optimism that the revolving security measures adopted by the state and federal governments, as well as the security agencies, would soon bring to an end the nefarious activities of the hoodlums in the State. 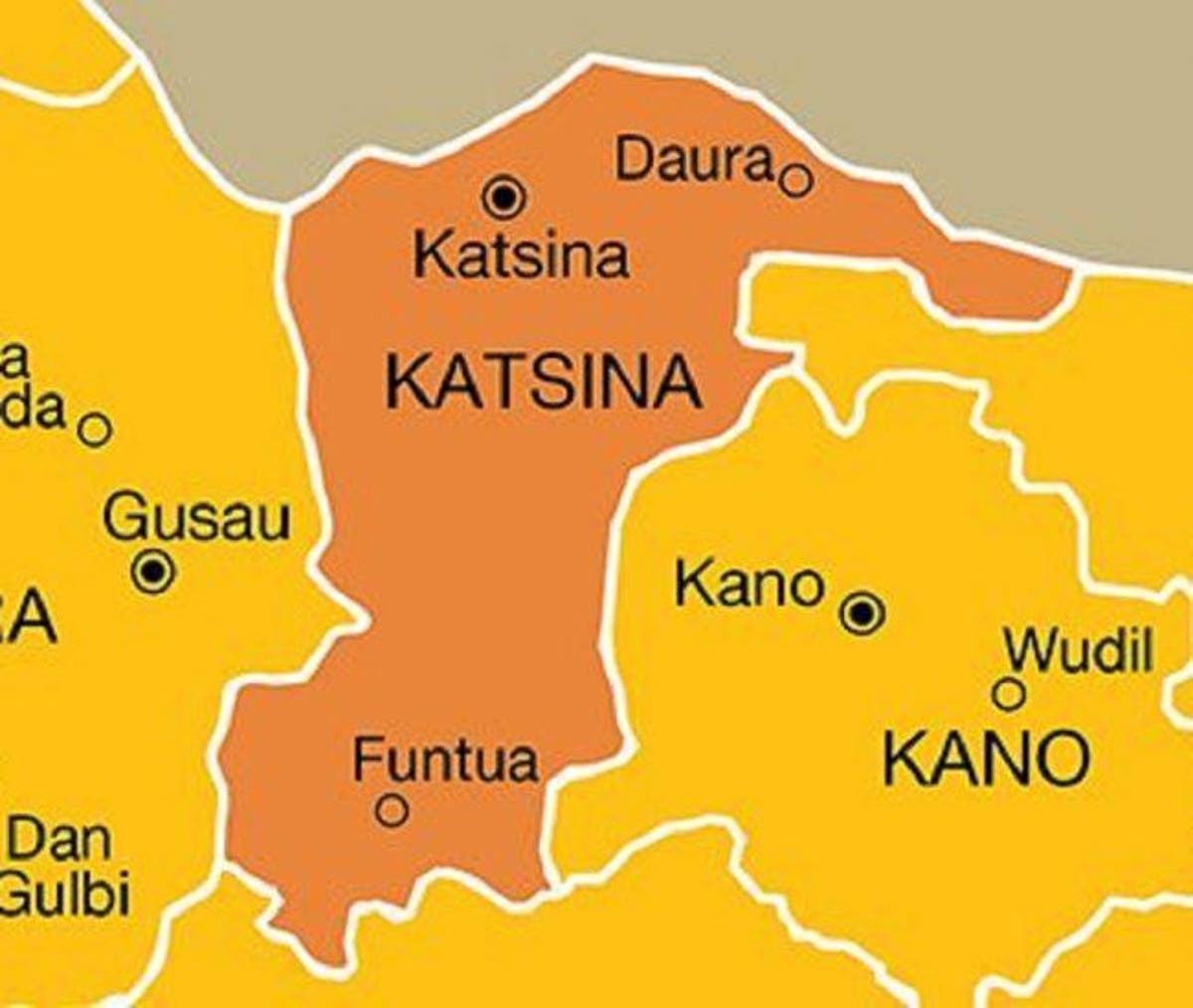 Masari explained that the activities of the informants had aided banditry and kidnapping for ransom in the state and undermined efforts of security operatives in stemming banditry and other heinous activities orchestrated by the criminals. He added that most of the bandits, who launched attacks on villages and communities in the State, received information from people within the communities, and this made it difficult for security agencies to operate effectively.

He said: “In 2015, what we were facing was Boko Haram; now, at a later degree we are facing bandits. It is a very bad situation; but we are ready to deal with the situation. We will overcome this (insecurity); but certainly, it is a very challenging time. Our biggest problem now is the convenience of informants that are giving targets. Any attack or kidnapping inside the community, or city, is the work of the informants; because the normal kidnapping by armed bandits may be a roadblock. But when you identify a target inside the city, there must be somebody who gave out that information.

“The general public must be more alert in identifying these bad eggs in society and report them to appropriate authorities”, he emphasised.