Some Northern elders have again expressed worry over the nation’s state of insecurity, saying they were highly disturbed that President Muhammadu Buhari has not taken pro-active steps to end the situation other than holding endless meetings with Security Chiefs in the Presidential Villa. 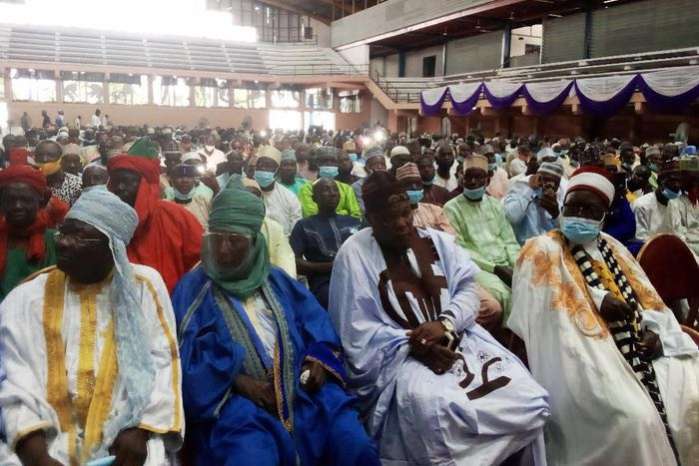 The elders, operating under the aegis of the Coalition of North-East Elders for Peace and Development, reiterated their call for the sack of the National Security Adviser (NSA), Maj-Gen. Babagana Monguno (rtd), the Service Chiefs and holistic restructuring of the nation’s entire security architecture, saying unless such step was taken by the president urgently, the nation’s worsening security challenges may not abate soon.

The Northern elders, in a statement by its National Coordinator, Engr. Zana Goni, regretted that insecurity in Nigeria has become a source of concern both to Nigerians and the international community.

The group said “In the wake of these atrocities, Nigerians from all walks of life have called on President Muhammadu Buhari to sack the NSA and the Service Chiefs for non-performance. The calls became more strident in the last month following heightened security situations across the country. Even the National Assembly is not left out, having called for overhauling of the security architecture and the sack of the Security Chiefs.

“Surprisingly, President Buhari is yet to take action on useful advice by well-meaning Nigerians and instead, engaging in endless meaningless meetings with the security chiefs in Aso Rock. We can’t continue like this as if the collapse of the country does not mean anything to us”, the statement read.

According to the group, “While we recognise President Buhari’s prerogative to appoint, sack or replace Service Chiefs, at the same time, he swore an oath to protect the lives and property of every Nigerian citizen”. 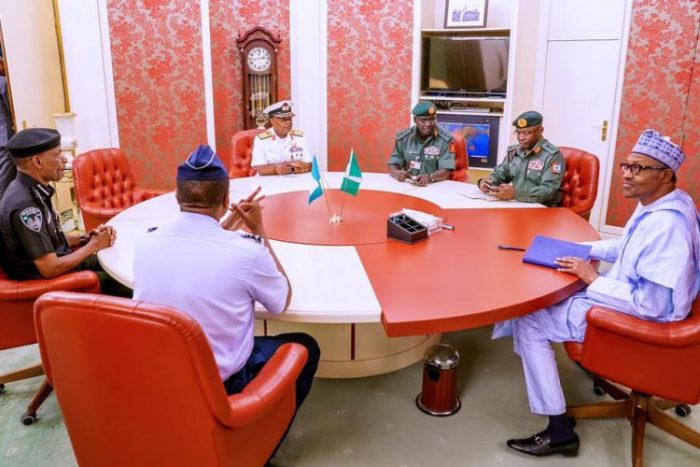 The group insisted that insecurity in the country had reached a boiling point and that only the sack of the NSA and the Service Chiefs as the first step in addressing the ugly development could be acceptable. It said, “We are worried about President Muhammadu Buhari’s silence despite a call by every sector of Nigeria, including the National Assembly who are the representatives of the people”, it stated in the statement.

According to the Northern elders, “We wish to use this medium to let our president know that Nigerians are really tired of excuses from the NSA and Service Chiefs. Their continuous retention is not doing the country any good. We are therefore appealing to President Buhari to, as a matter of urgency, begin the restructuring of the country’s security architecture starting with the sack of these tired NSA and Service Chiefs and replacing them with more committed Nigerians.

“Nigerians are fed up with the current level of insecurity. It is on this note that we issue this statement to express our concerns for the nation and the need for Mr. President to act appropriately“, the elders further said.