…Says ‘This is not the PMB I knew’

The presiding Pastor and General Overseer of the Citadel Global Church, Tunde Bakare, has stated the legacy of President Muhammadu Buhari is in grave danger of being confined to an unsavoury side of history.

Bakare stressed he is being compelled to speak out given the state of the nation, arguing Nigeria is in a state of emergency. In a statement, titled: “The Conspicuous Handwriting on the Wall,” 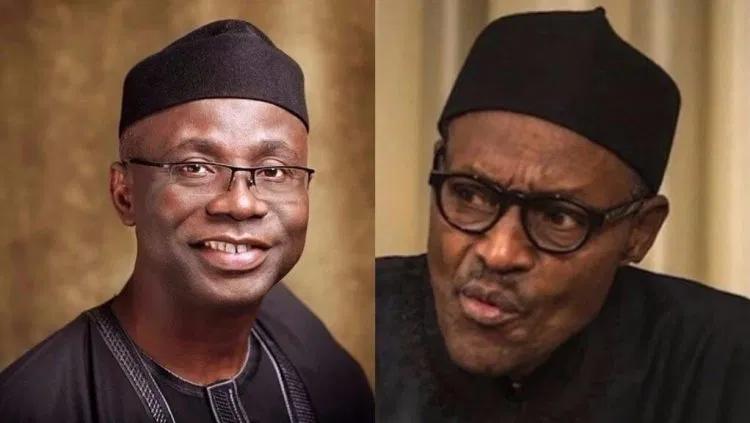 Bakare recalled how he was invited by the then General Muhammadu Buhari to run with him on the platform of Congress for Progressive Change, (CPC), in the 2011 presidential election.

He further recalled how he warned a mere change of government without the definite resolution of these foundational questions of nationhood would amount to putting the cart before the horse and could lead the nation to a catastrophe.

According to him, the state of the nation today does not represent the President Muhammadu Buhari he knew.

He warned that unless the president woke up from slumber, his legacy was in grave danger of being confined to an unsavoury side of history, saying the nation’s survival is hanging in the balance and that the nation had been rushed to the emergency room.