The Chairman, Inter-Party Advisory Council (IPAC), Yabagi Yusuf Sani, has raised the alarm that the rising insecurity in northern Nigeria may be an obstacle to the 2023 general elections. 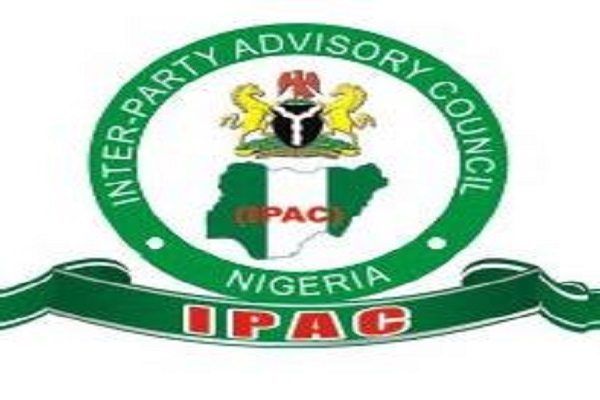 According to an issued statement yesterday by the spokesperson of the group, Ayuba Ahmad, the chairman stated this during a visit to the Director-General of the Department of State Service (DSS), Yusuf Magaji Bichi.

Bichi  expressed concern over “the rising and frightening incidents of insecurity in parts of Nigeria and called for an urgent and comprehensive solution to the insecurity across the country, in order to stave-off the palpable danger posed to the nation’s progress. He expressed fears that terrorists have taken over and established quasi-governments in some parts of the States in the region.

“Besides the calamities of death, disruption of the nation’s economy and the devastating social dislocations presently on the rampage across the country, the monstrous phenomenon of insecurity palpably portends the capacity of reversing the gains Nigeria has made in the entrenchment and consolidation of democracy by aborting the coming elections in 2023”, he added.

He noted that in the North, terrorists “have reportedly taken over and established quasi-governments in some parts of the States in the region and some of them have grown so strong and emboldened to the level of targeting formations and convoys of security agencies”. 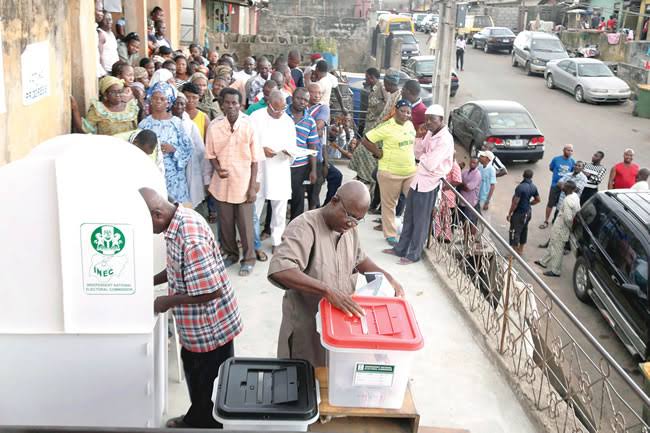 Bichi however assured that the insecurity would be curbed and a tranquil environment ushered in before the end of the year in readiness for the 2023 general elections.

He urged the political parties, their candidates and supporters to embark on peaceful and issue-based campaigns “instead of stoking the embers of insecurity, anarchy and violence by whipping-up divisive sentiments of religion, ethnicity, regional and other fault lines”.