The Federal Government has suspended work on the Port Harcourt-Maiduguri rail project following incessant attacks on the staff of China Civil Engineering and Construction Company (CCECC), the contractor handling the rehabilitation and reconstruction of the project. 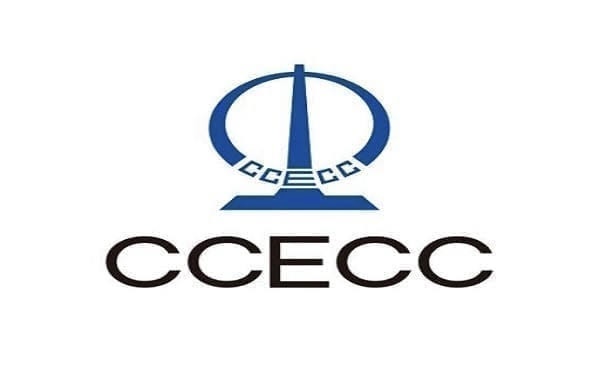 The Minister of Transportation, Mu’azu Sambo, who disclosed this yesterday, during an inspection tour of the project in Port Harcourt, Rivers State capital, said the suspension was due to insecurity and vandalism of railway properties along the corridor.

According to him, CCECC had complained of attacks on its workers along the Abia State axis. The minister said, “I am very displeased by these acts, and I condemn it in strong terms. In the history of Nigeria, no administration has invested more in rail infrastructure like the present administration of President Muhammadu Buhari”.

Sambo also refuted reports being circulated that funds meant for the eastern rail line were diverted to other projects, describing it as ‘fake news’. “The progress made so far is from 15% of the counterpart funding by Nigeria, while the 85% to be provided by foreign partners is still negotiated”, he added. 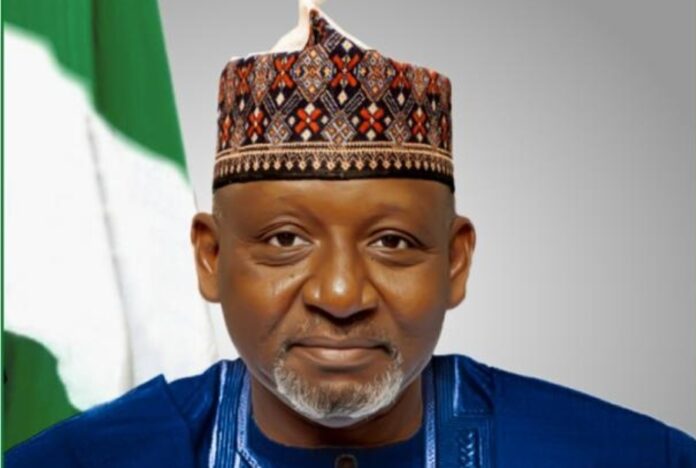 Recall that in 2020, the Federal Executive Council (FEC) approved the reconstruction and rehabilitation of the Port Harcourt-Maiduguri rail line valued at $3 billion.

The President had expressed hope that the completion of the eastern narrow-gauge railway project would revive “the once-vibrant eastern railway corridor, and raise the country’s economy to the world stage”.