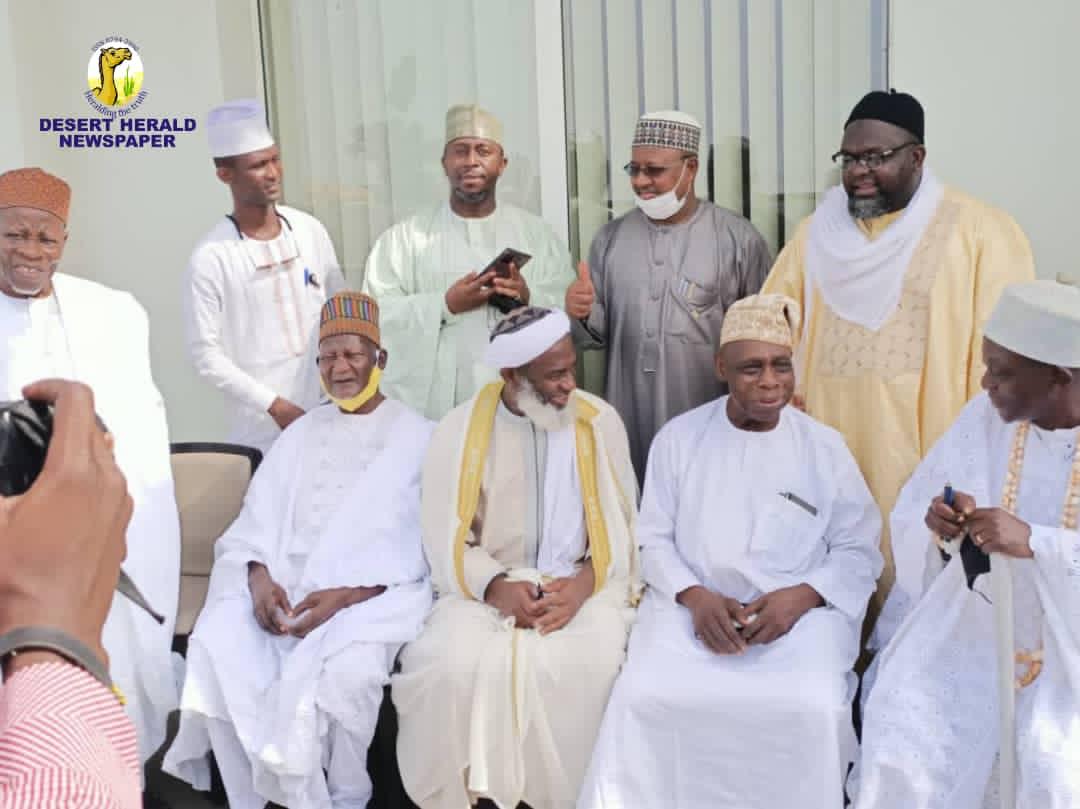 Obasanjo and Gumi made this known in a jointly signed communique issued after they held a closed-door meeting at the Obasanjo Presidential Library, Abeokuta, Ogun State, yesterday.

Gumi, who led some northern religious leaders to Obasanjo’s residence in Abeokuta, arrived around 11 am and left at 4 pm while he declined to speak with newsmen when asked the reason for his visit. 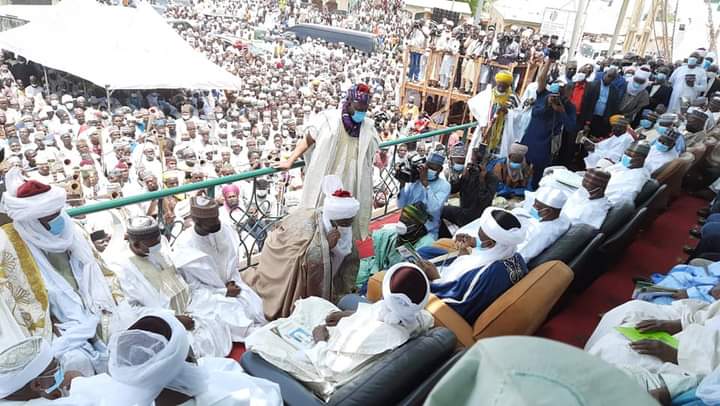 In the 21-point communique after the meeting, they also urged the Federal Government to take the issue of insecurity up with the Economic Community of West African States, (ECOWAS).

They also recommended that whistle-blowers against insecurity must be protected and rewarded.