The Federal Government has commenced moves to confiscate the assets of identified terrorism financiers and their associates, in line with international counter-terrorism recommendations. 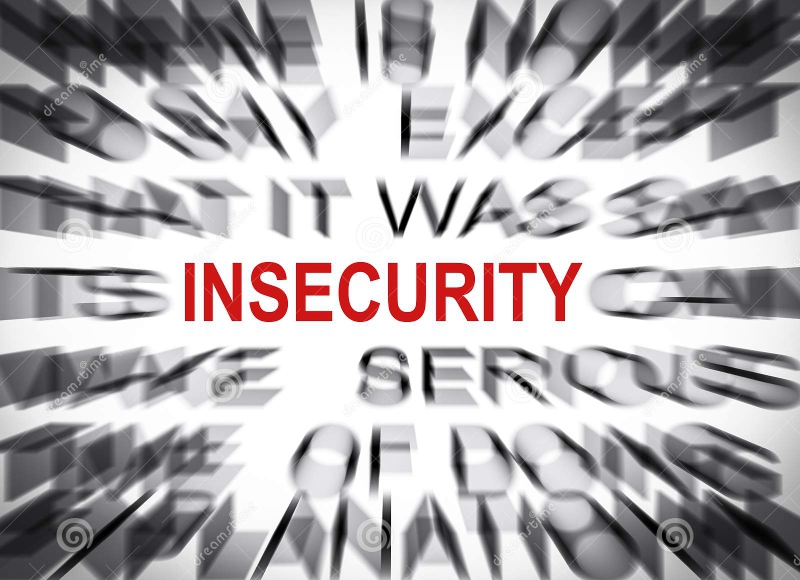 It was gathered that security and intelligence agencies were scouting for the physical assets, including companies and bank accounts of individuals and groups indicted for terrorism in the country.

The 16-member sanctions committee is chaired by the Minister of Justice and Attorney-General of the Federation, Abubakar Malami, (SAN). Other members include the ministers of finance, foreign affairs and interior, as well as the National Security Adviser; (NSA); the Director-General, Department of State Services, (DSS); Governor, Central Bank of Nigeria, CBN); Inspector-General of Police, (IGP); and the Chairman, Economic and Financial Crimes Commission, (EFCC).

Also on the committee are the Chairman, Independent Corrupt Practices and Other Related Offences Commission, (ICPC); Chairman, National Drug Law Enforcement Agency, (NDLEA); Chairman, Federal Inland Revenue Service, (FIRS); Director-General, National Intelligence Agency, (NIA); representative of the Chief of Defence Staff; Director-General, National Agency for the Prohibition of Trafficking in Persons and other Related Offences, (NAPTIP); the Director of the Nigeria Financial Intelligence Unit, (NFIU), as Secretary; and any other relevant person or institution that the President may incorporate into it.

Among others, the committee has powers to formulate and provide general policy guidelines on designations made under sections 49, 53 and 54 of the Terrorism (Prevention and Prohibition) Act, 2022 and advise on the effective implementation of the United Nations Security Council resolutions related to terrorism financing and proliferation financing, and allied instruments of the African Union (AU) and the Economic Community of West African States, (ECOWAS).