The Chairman of the Economic and Financial Crimes Commission, (EFCC), Abdulrasheed Bawa, has disclosed that the federal government has spent N6 trillion on the war against insurgency since 2018 and lost N5.4 trillion to tax evasion by multi-national corporations operating in the country between 2011 and 2021. 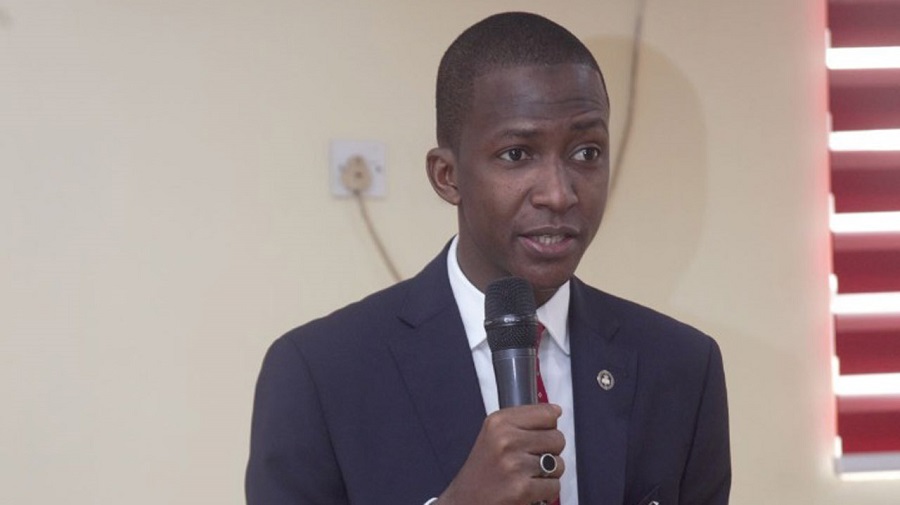 This was stated on Friday by the EFCC chairman, while presenting a paper entitled: ‘Combating of crime, corruption and implication for development and security’, at the 38th Cambridge international symposium on economic crime, organised by the Centre for International Documentation on Organised and Economic Crime, (CIDOEC), Jesus College, University of Cambridge, United Kingdom.

The EFCC chairman was represented by his Deputy Chief of Staff, Sambo Mayana.

Citing a report by the organisation for economic cooperation and development, Bawa said resources that could support a country’s development are lost through criminal acts like corruption, tax evasion, money laundering, and others.

The EFCC chairman said the absence of substantial improvement in the living condition of the people in Africa and the rest of the developing countries, despite their natural resource endowment, can be blamed on pervasive economic crimes including embezzlement by government officials.