The Northern Elders Forum, (NEF), has expressed outrage over the murder of eight people suspected to be migrants from the North by yet-to-be-identified gunmen in Owerri-West local government area of Imo State.

The Arewa elders, in an issued statement by the NEF’s Director, Publicity and Advocacy, Dr. Hakeem Baba-Ahmed, also called on security agencies to fish out the perpetrators of the killings in the State.

The NEF said: “We are deeply concerned over rising cases of profiling, targeting and killings of Northerners in many parts of the South. 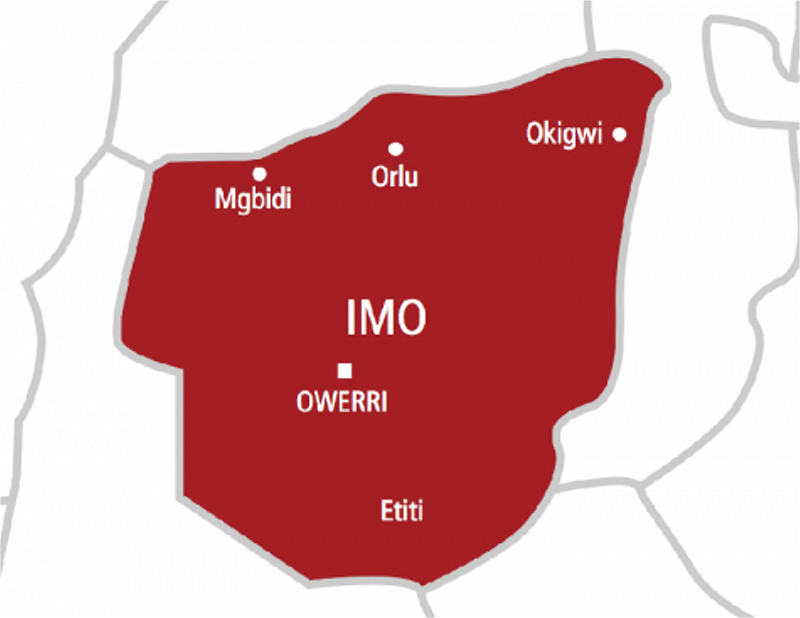 “The recent murder of Nigerians in Imo State, apparently on suspicion that they were northerners, is one incident among many recent ones that involve harassments, illegal arrests, attacks and killings of Nigerians from the North.

“It would appear that groups that target northerners draw inspiration from the silence of leaders and the absence of appropriate response from security and other law enforcement agencies. The Forum draws attention once again to the dangers  of these escalating incidents and provocations. The impression that northerners are fair game for groups and organizations in the South is forcing northerners to exercise their rights to travel and live peacefully in any part of Nigeria only under great danger and fear. This is intolerable and unacceptable.

“The Forum demands that governments, communities and law enforcement agencies protect northerners living in the South. It demands clear and emphatic condemnation from leaders, elders and communities who understand that the welfare and security of all citizens are vulnerable to the degree that other citizens are unsafe in certain parts of the country.

“We serve notice that the North will use the degree to which contestants for political office speak in clear terms in condemnation of these attacks on northerners as a yardstick for our support of candidates and parties.

“While we appeal to all communities to live in peace with each other, we also demand that killers who target northerners are fished out and punished”.