Some International Oil Companies (IOCs) that are operating in Nigeria have over a period been divesting their portfolio in the country, with current trends reaching an alarming level. 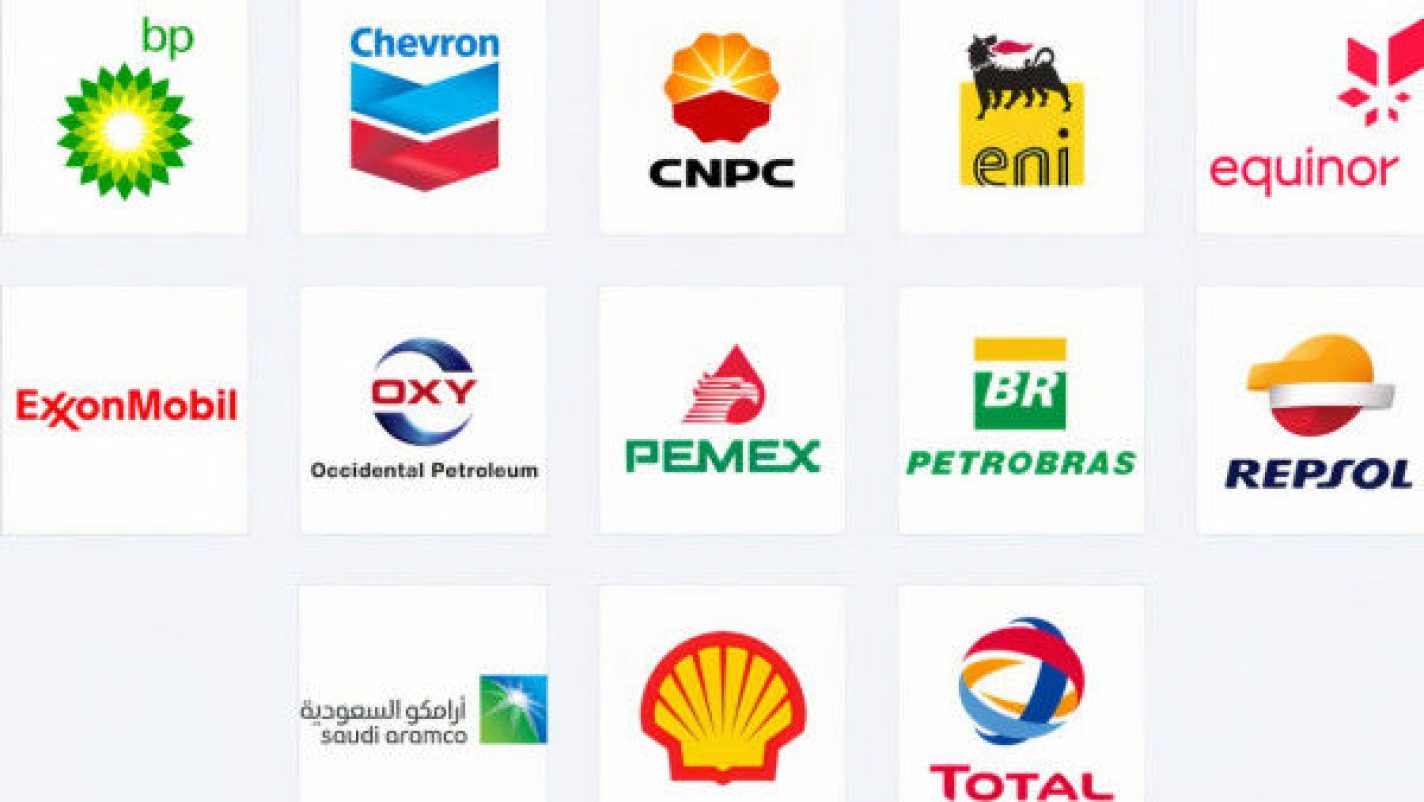 Several reports since 2021 had shown that some of the IOCs were in the process of divesting assets worth over N20.8 trillion. For instance, Shell plans to divest about $2.3bn in assets, Eni’s asset divestment is around $5bn and ExxonMobil would offload $15bn in assets.

More so, an international energy consulting firm, Rystad Energy, in its energy transition report, estimated that Total and ConocoPhillips would divest assets close to $27.5bn.

The five IOCs are major players who currently control over 45 percent of Nigeria’s oil production assets.  Reports so far this year indicate that Total and Chevron plan to sell their shares in Oil Mining Lease (OML) 118 and the stakes they have in OML 82, OML 85, OML 86, and OML 88.

Already, Seplat, an indigenous firm, is concluding a transaction to acquire a subsidiary of ExxonMobil for about $1.3bn, which will take a 40% stake in four OMLs, including over 90 shallow-water and onshore platforms and 300 producing wells. However, this is met with a legal tussle with the Nigerian National Petroleum Company (NNPC) Ltd and the Akwa-Ibom State Government, which hosts most of the assets.

Also, in 2021, Eni and its partners divested its 5% interest on an onshore asset OML 17, which could yield over $2 billion. According to reports, in the past 11 years, IOCs have divested 26 OMLs, which are in the Niger-Delta.

Divestments of assets started around 2010, about 12 years ago, as the IOCs openly decried increasing sabotage, community crises, insecurity, oil theft, and most recently a rising global withdrawal of financing for fossil fuel activities in solidarity with actions against climate change.

Already, Nigeria is beginning to feel the heat of the divestments by the IOCs due to a lag in takeover and sustainability of operations by indigenous firms.  According to a KPMG report, between 2015 and 2019, only four percent of the $70bn investment inflows into Africa’s oil and gas industry came to Nigeria, even though the country is the continent’s biggest producer and the largest reserves.

Just last month, the government moved to pave the way for more indigenous players in the oil industry. It closed the 57 marginal oilfield bid rounds by awarding Petroleum Prospecting Licences to about 130 firms that are expected to develop the fields and begin to produce oil in about six years and obtain an OML for each field. Also recently, the Minister of State for Petroleum, Timipre Sylva, at the Nigerian Association of Petroleum Explorationists (NAPE) divestment workshop in Lagos, charged Indigenous Petroleum Producers Group (IPPG) to take over all assets being left by the IOCs.

The minister urged them to move their contribution to the oil production and reserves from 30% to 50% for crude oil, and from 20% to 40% for gas production while raising their oil and gas reserves to 40% and 32% respectively.

“There is ample opportunity for profitable investments into the Nigerian petroleum industry, with its enormous oil and gas reserves of over 37 million barrels, and about 209 trillion cubic feet (TCF) respectively,” Sylva further said, as he insisted that the PIA had cleared obstacles to investments and provided incentives.