The Commissioner for Higher Education, Hajiya Mariya Mahmud-Bunkure, announced this in a statement issued yesterday in Kano.

She advised students of all the affected schools to vacate their campuses as soon as possible. 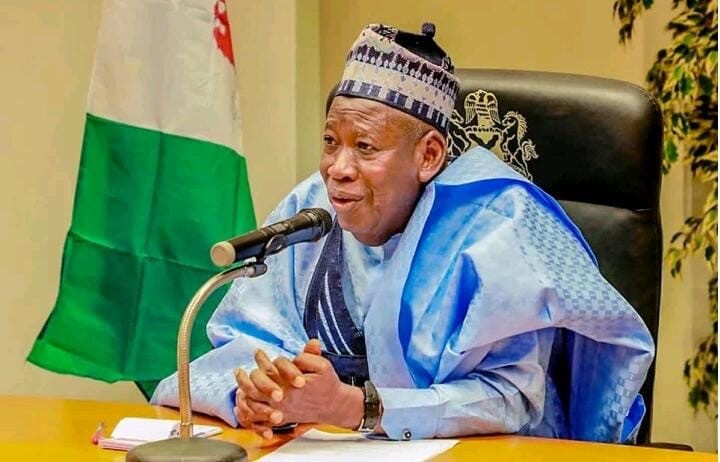 According to Mahmud-Bunkure, the dates for the re-opening of the school will be communicated to the students later by the State government. The commissioner noted that most of the schools were located along borders with neighbouring States, while some were on highways where they could be target of attack.