No fewer than 11, 536 Schools have been shut down since January 2022 as a result of the heightened insecurity in the country, the Financing Safe Schools (FSS) Secretariat has said. 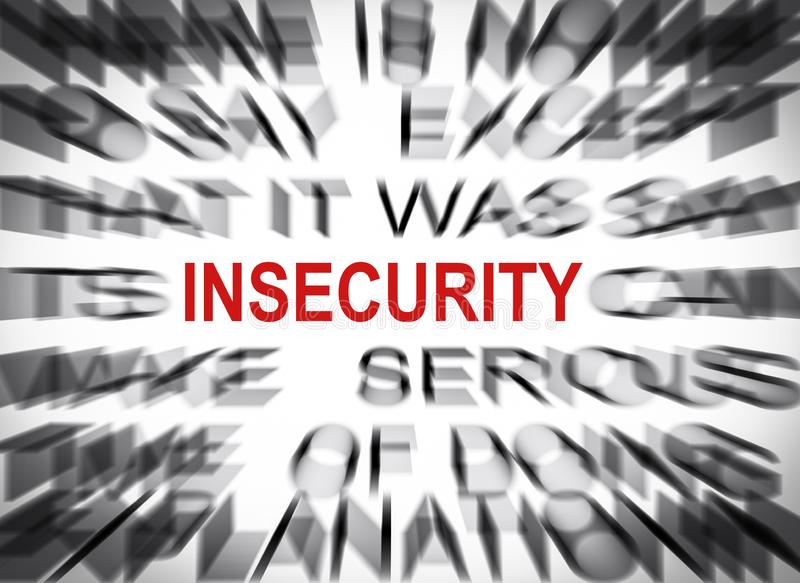 The Head of the FSS Secretariat, Hajiya Iliya Ville, gave the hint at the National Stakeholders’ Engagement on Financing Safe Schools in Nigeria (Issues and Strategic Options for the Way Forward).

Hajiya Iliya lamented that the population of out-of-school children is on the increase, stressing that the latest figure stood at over 18 million. She emphasised the importance of the National Stakeholders’ Engagement Forum, noting that it was meant to harvest the experience, views and suggestions of critical stakeholders into the formulation of the National Document on Financing Safe Schools in Nigeria.

According to her, the Plan aims to set out three-year spending plans for financing and creating Safe learning in Nigeria. She explained that the process of developing this Plan started in January this year, when the Minister for Finance, Budget and National Planning, developed a Terms of Reference and approved the setting up of the FSS Secretariat to work in close synergy with critical stakeholders to develop the National Plan.

Iliya further called on all stakeholders to be part of this initiative as tomorrow belongs to those who prepare for it today and education is an important element in the struggle of life. It was gathered that the National Plan will be implemented in phases starting with the ‘Most at Risk States’, Local Governments and ‘Schools Host Communities’. 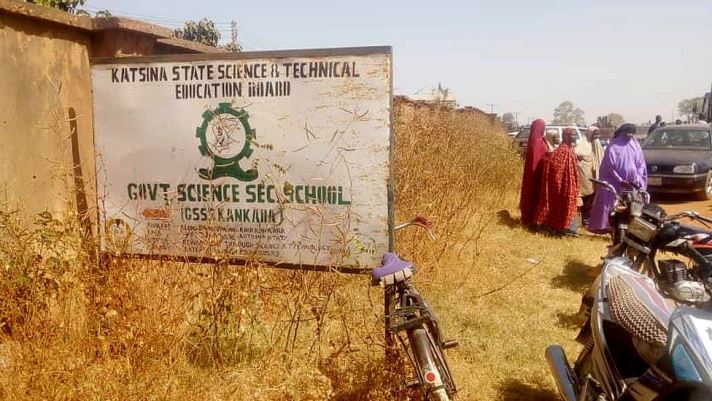 Launched in 2021, the ECC is a re-birth of the Safe Schools Initiative launched by President Goodluck Jonathan in 2014 after the kidnap of the Chibok school girls.

Stakeholders at the event were drawn from relevant Ministries, Departments and Agencies, (MDAs), including the Federal Ministry of Education, National and Sub-national Governments, Schools’ Communities, Host Communities, Local and International, Non-Governmental Organisations (NGOs), International Agencies and Donor Partners, the Military and other security agencies.