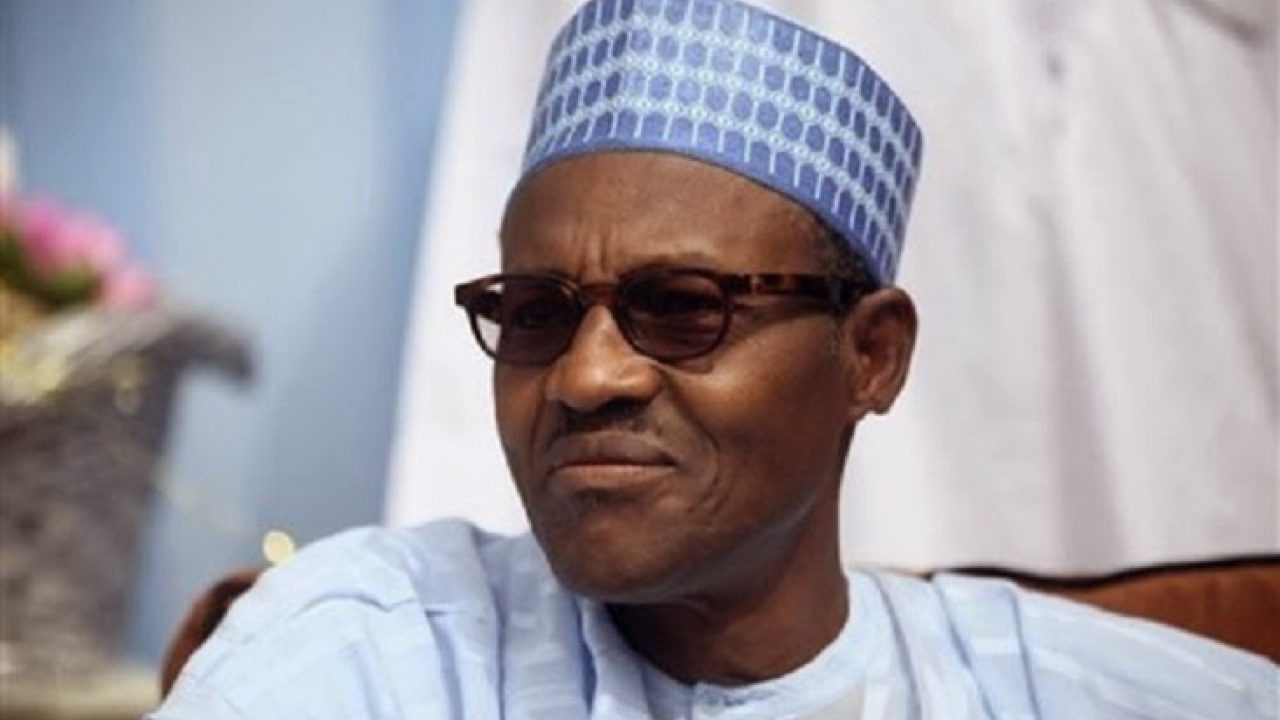 This was as he affirmed that politicians who take on such a role are undermining democracy itself.

However, the Presidency issued the piece in a statement yesterday, titled: ‘Senior U.S. Republican mocks attempt to impeach President Buhari’.

Anuzis blamed the United States Senate for setting a poor precedent by impeaching Former President Donald Trump twice and criminalising him through the January 6 proceedings. This led to the raiding of Trump’s palatial Florida residence by the Federal Bureau of Investigation (FBI) on Monday.

According to him, “Since the Democrats started going after Trump, in the name of democracy, around the globe copycat impeachments have been popping-up in dozens of countries. From Malta to Peru and South Africa to Nigeria, suddenly, democratically elected leaders the world over are being challenged, not by the voters, but by their rival politicians.

He added that the recent events in the U.S. gave legitimacy and international attention to “this unscrupulous and underhanded political tactic.” The Nigerian presidency, he said, responded predictably to the threat.

While noting that Nigeria faces serious security challenges that have worsened under the pandemic and global cost of living crisis, the Republican politician argued that the Buhari regime had made significant inroads in tackling the threats.

He warned that, as leaders of the free world, US politicians must think carefully about their actions as they influence politicians in democracies globally, particularly newer democracies in Africa.