The Katsina State government has temporarily lifted the ban on the use of motorcycles at night. 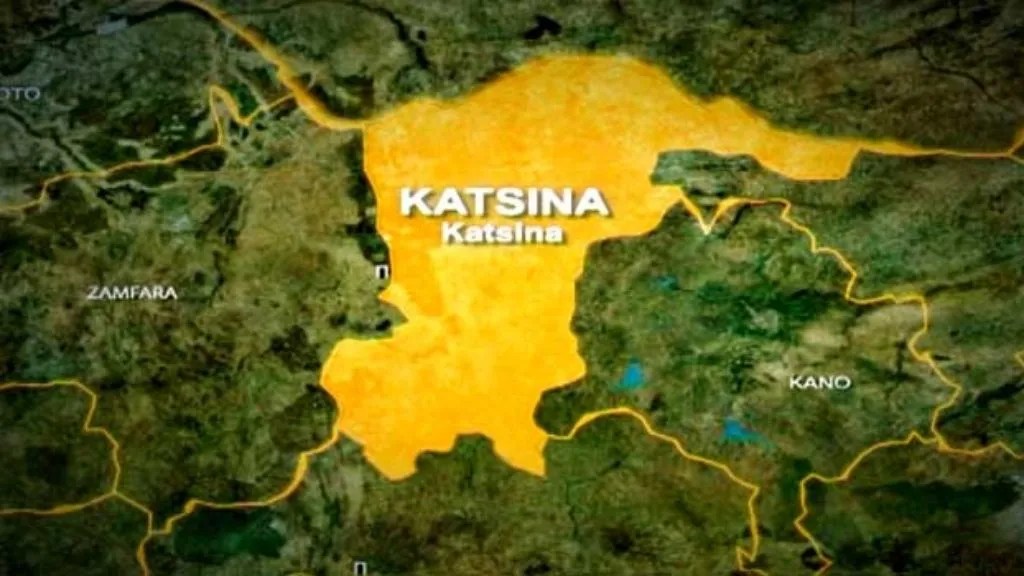 Recall that the State Governor, Aminu Bello Masari, banned the use of motorcycles at night early this year over the security challenges in the State. The ban was lifted during the Ramadan period, to enable the Islamic faithful to observe the period without hindrance and re-imposed it after the Eid-el-Fitr celebration.

The Director-General of New Media to the Governor, Al-Amin Isah, confirmed the development in a statement yesterday, in Katsina.

He said: “In the spirit of the current Eid-El Maulud (celebration of the birth of Prophet Mohammed), Governor Masari has approved the suspension of the ban on the use of motorcycles at night.

“The suspension ends on November 20. Members of the public are enjoined to be law-abiding during the suspension of the ban.

“Members of the public are also advised to be vigilant and to assist security agencies in enhancing peace and security in the State”.