The Nigerian Army has confirmed the arrest of Boko Haram informant, Mamuda Usman, popularly known as Bado, in Asokoro, a highbrow area in the Federal Capital Territory, (FCT), Abuja. 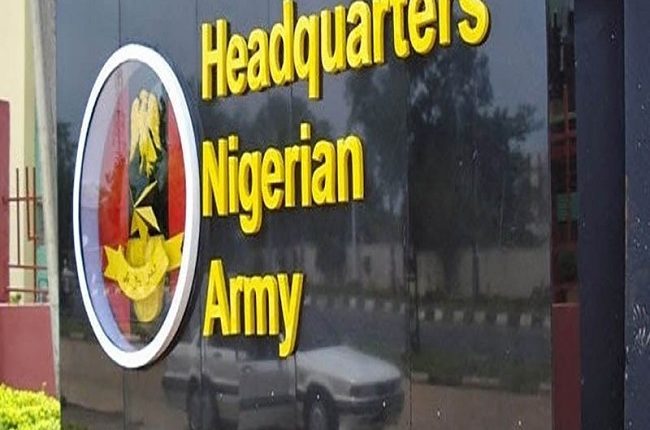 The Director, Defence Media Operations, Maj.-Gen. Musa Danmadami, who disclosed this to newsmen at a press briefing in Abuja yesterday, also said that the military would not relent in rooting out all collaborators of terrorists in the country.

The informant, according to the Military High Command, runs errands for a suspected high-profile Boko Haram commander in Kaduna, who is on the wanted list of security agencies.

The disclosure is coming less than forty-eight hours after the Department of State Service (DSS) arrested a Kaduna-based publisher, Tukur Mamu, over alleged N2bn ransom racketeering.

“Consequently, our troops trailed and rescued the kidnapped victims from their abductors, while the kidnappers fled on sighting the troops”, he stated.