…Says nobody in control, economy collapsing

The National Chairman of the Action Democratic Party (ADP), and former presidential aspirant, Engr. Yabagi Yusuf Sani, has painted a gloomy picture of Nigeria, stating that the country has gone into auto-pilot, with nobody in control. 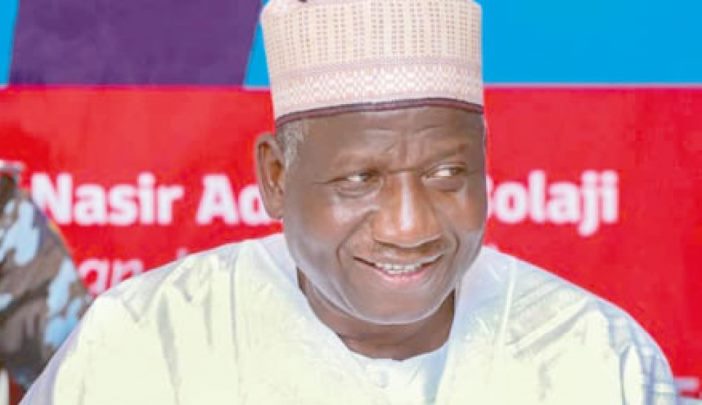 Yabagi stated this during a LibertyTV programme:  “State of the Nation”, yesterday.

The Party Chairman also said that the worsening insecurity has pervaded the nation and that the economy has collapsed, with inflation and unemployment spiking to the highest point ever in the country’s history.

Further lamenting the growing insecurity in the country, Engr. Sani said, “It has gone so bad that schools are now closed in some parts of the northern States due to kidnapping and banditry”.

He attributed the rising spate to the failure of leadership at all levels of governance as well as structured societal levels.

The former presidential aspirant added that the political leadership has woefully failed over the years and that this failure is worst under the Buhari administration.

He also lamented the near-collapse of the economy, stating that almost all manufacturing companies in Nigeria had relocated to Ghana or neighbouring West African countries due to the collapse of infrastructure.

Yabagi opined that Nigeria is a dynamic country that needs a dynamic and engaged Head of State who can rise to face these challenges, positively influence the tone of public discourse and nudge the toxic and corruption-fuelled political culture in a new positive direction.

He lamented that as far as credentials show, “Buhari has done none of these things, and it is nearly impossible to discern any meaningful governing strategy or notable set of achievements”.