Senator Ahmed Mohammed Makarfi has urged Nigerians to vote for the Peoples Democratic Party (PDP) in next year’s general election. 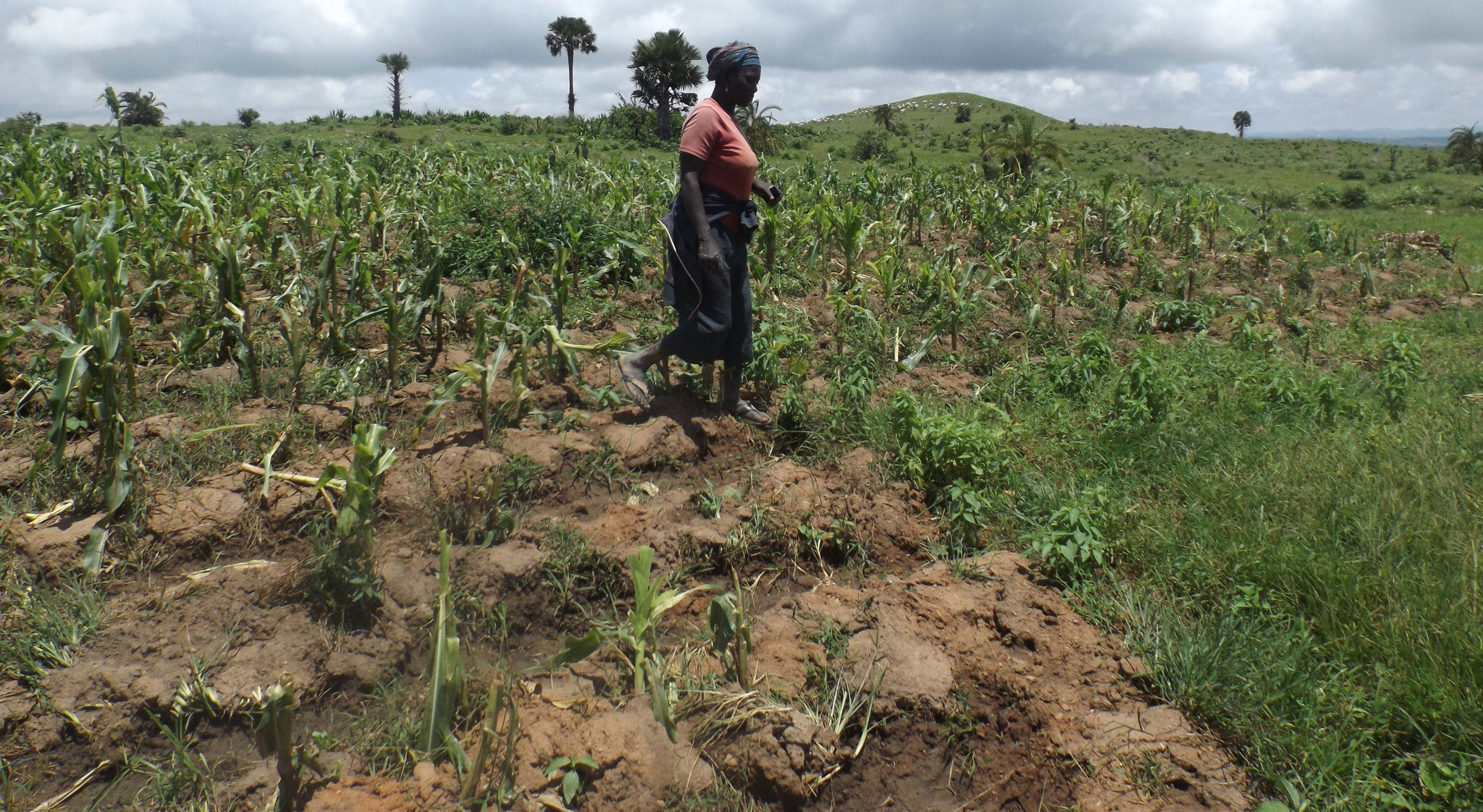 In an interview with the British Broadcasting Corporation (BBC) Hausa service, he said insecurity has deteriorated under the ruling All Progressive Congress (APC).

Makarfi, who governed Kaduna State, said when PDP was in power, only the Northeast experienced insecurity, but an election was still because of the measures taken by the Goodluck Jonathan-led administration.

He lamented that Nigerians are unable to go to farms, markets, or visit their relatives due to insecurity ravaging the country under the APC administration. “Imagine what is happening in North-West; same in North-Central and the South. In Nigeria, farming has become very difficult. The business has become difficult, visitation has become difficult, almost everything is difficult to do”, he said. 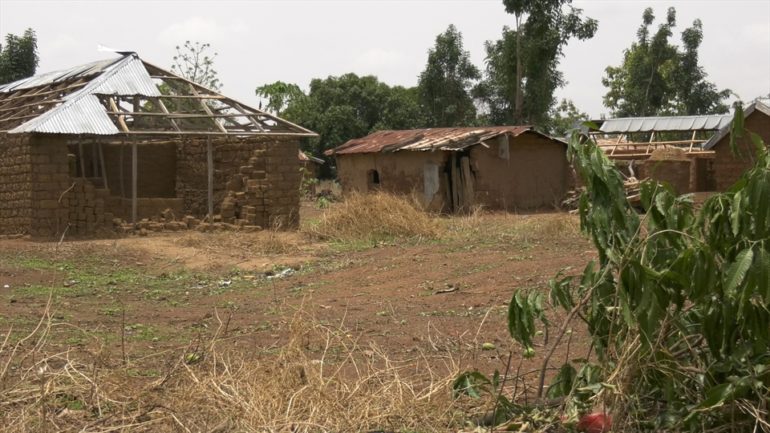 He explained further that the security challenge inherited by the ruling party from the PDP was the Boko Haram insurgency, and assured that the PDP will provide solid leadership that will confront and address the problems if it wins the 2023 presidential election.