The Senator representing Borno-North senatorial district of Borno State at the 9th National Assembly and a member of the All Progressives Congress, (APC), Sen. Abubakar Kyari has said Nigerians, now more than ever before, need to unite to bring back the nation from the brink. 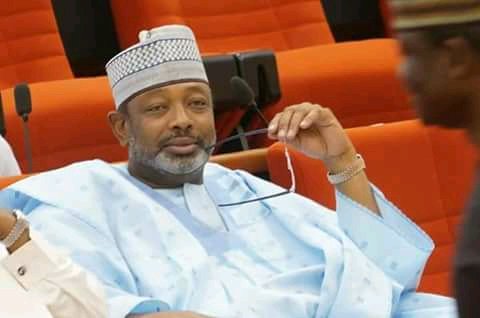 Speaking on the issue of Nigeria’s unity, during a Liberty TV discussion programme: “State of the Union” at the weekend, Sen. Kyari said, “No doubt these are trying times for the nation but I am positive that sticking together will get us through the rough stage”.

The Senator, whose constituency has 10 local government areas and is one of the largest in the country in terms of landmass, called on Nigerians to choose strong leaders during the 2023 elections as that is the only solution that can return Nigeria on the path of greatness as well as restore hope to the generality of Nigerians.

On the on-going debate on whether repentant insurgents and bandits should be granted amnesty, the Senator, who is also the Chairman, Senate Committee on the FCT, opined that the government should channel its resources towards rehabilitating victims who have become displaced and also for those who have lost their loved ones.

He added that there’s no justification for granting the perpetrators another chance to strike again, and urged religious leaders to continue to preach messages of peace amongst their followers.