The United Nations’ country director, Edward Kallon has lamented the spate of killings in Nigeria.

Citing the government’s statistics, Kallon noted that over 1,400 people have lost their lives in different parts of the country as a result of kidnapping and banditry within six months. 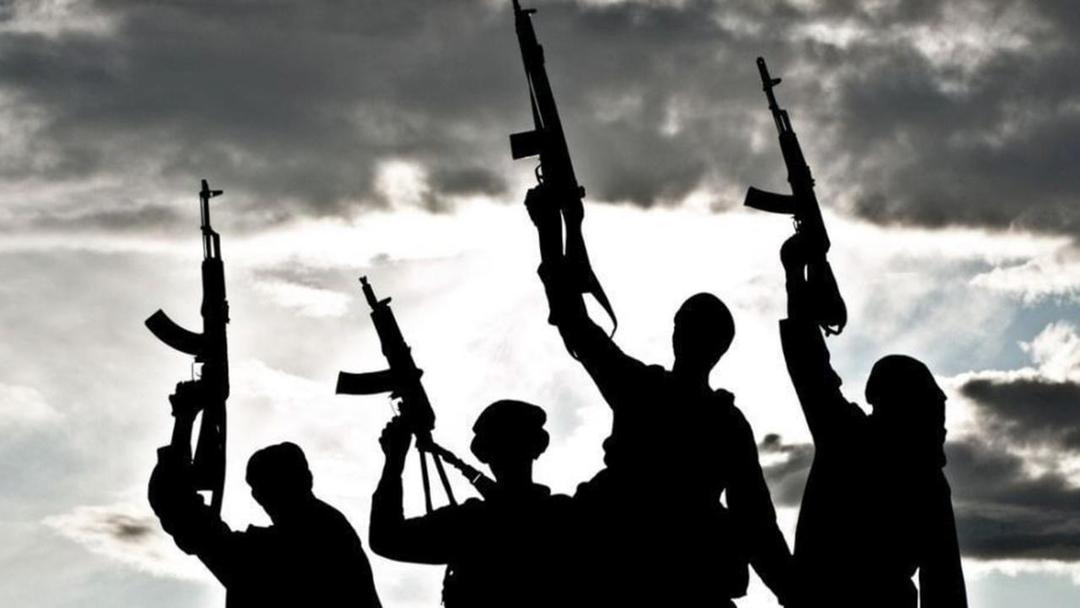 He disclosed this in Makurdi, the Benue state capital at a meeting with Governor Samuel Ortom.

According to him, killings by armed herdsmen and bandits outweigh killings by the Boko Haram terrorists in the country. These are all due to weak institutions and governance deficits at the federal, state and local level,” Kallon said. He consequently urged the government to take the issue of security seriously.

Meanwhile, it has been reported that six bandits detained by security agencies have been released by the Katsina State government as part of a peace deal with bandits terrorising eight local government areas in the State.

Governor Aminu Masari recalled during the handover of the six bandits that for the last one week, he and security chiefs had been visiting the areas that shared borders with Rugu forests, which served as a hideout for the bandits.